“Journey to Freedom” is a fast-paced game in which each player takes on the role of a companion of Kolokotronis, the legendary old man of Morias, on a journey through time, starting with the creation of the Filiki Etereia and ending with the birth of the New Greek state! The game takes place during the Revolution. All the players go through cities and villages, participating in the important historical events that played a key role in the struggle for Freedom.

In the Greece of 1821, based on the memories of the Old Man of Moria, we pass through cities, castles and villages, fields of critical battles and political decisions, captures of fighters and places of self-sacrifice and martyrdom, on a journey where memory becomes destination, and destination is experience.

The game takes place in the Peloponnese, the central theater of the Revolution. Each player chooses one of four characters from that period. The choice of character also determines the way the player moves in the game. The Member of the Filiki Eteria, the Philhellene, the Woman of the Revolution and the Revolutionary Fighter of 1821 move inside the board, in order to overcome the obstacles in front of them, to gather supplies and finally to lead to the creation of the Greek Nation.

“Journey to Freedom” is aimed at ages 8 and up, from 2-4 players, combining historical knowledge and fun for the whole family!

It is available in selected toy stores throughout Greece. 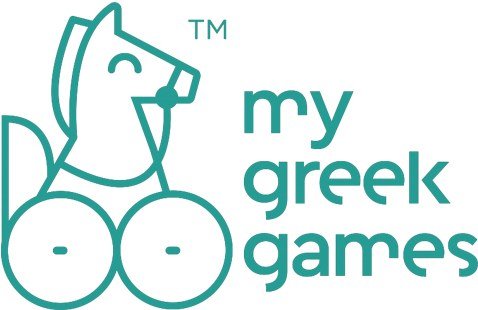 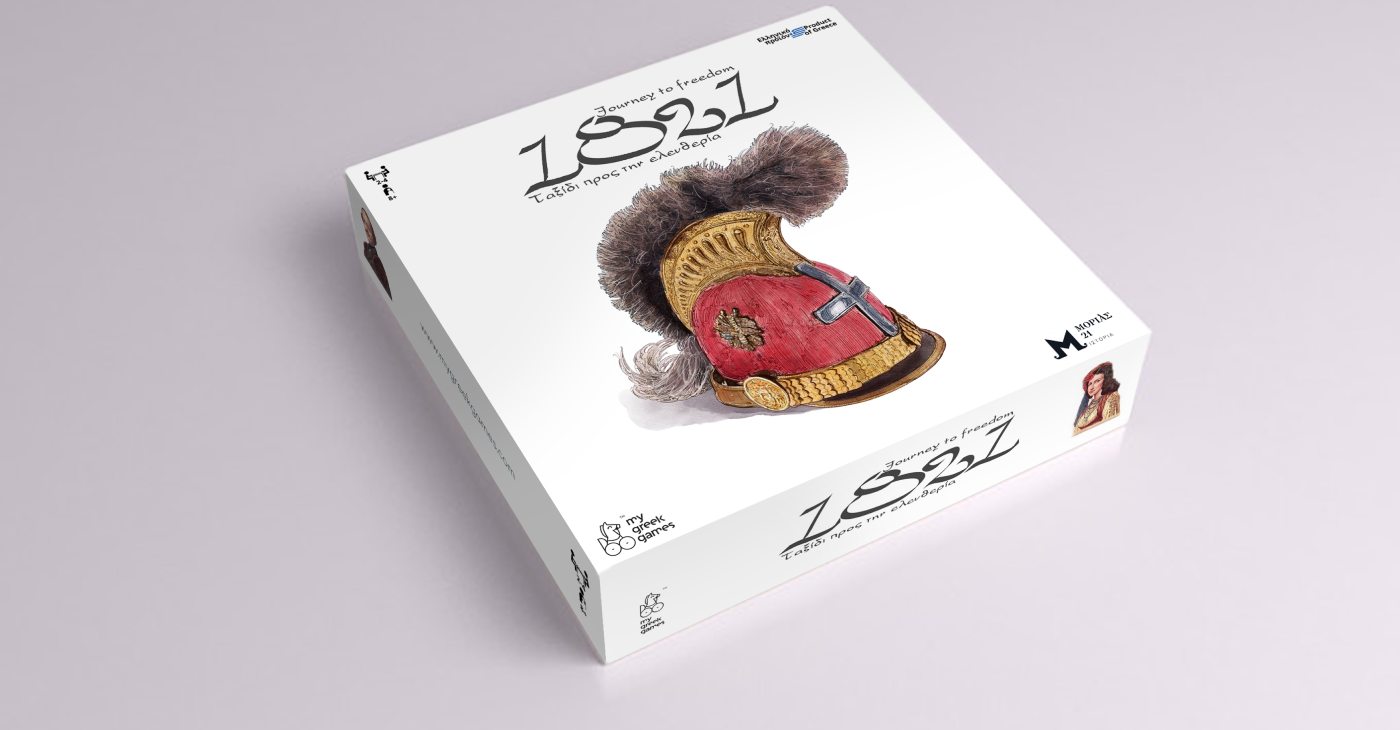 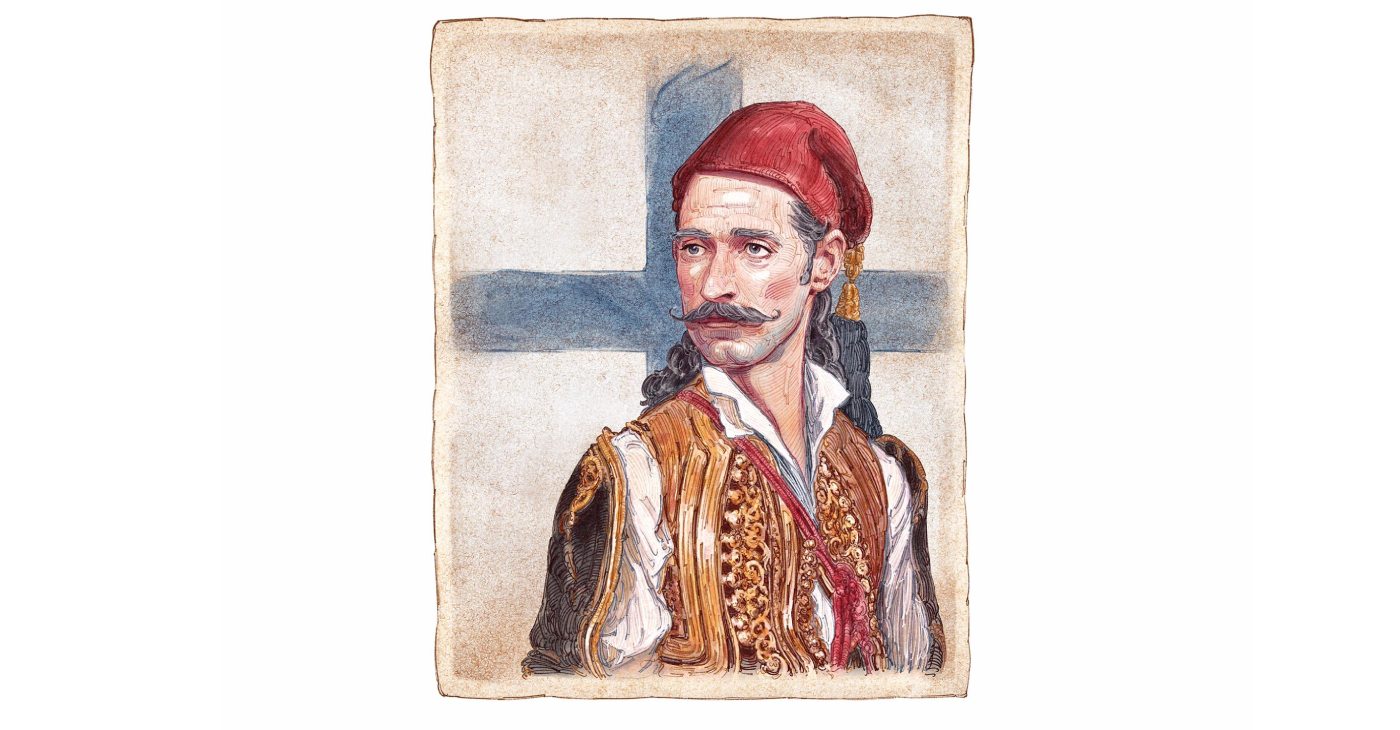 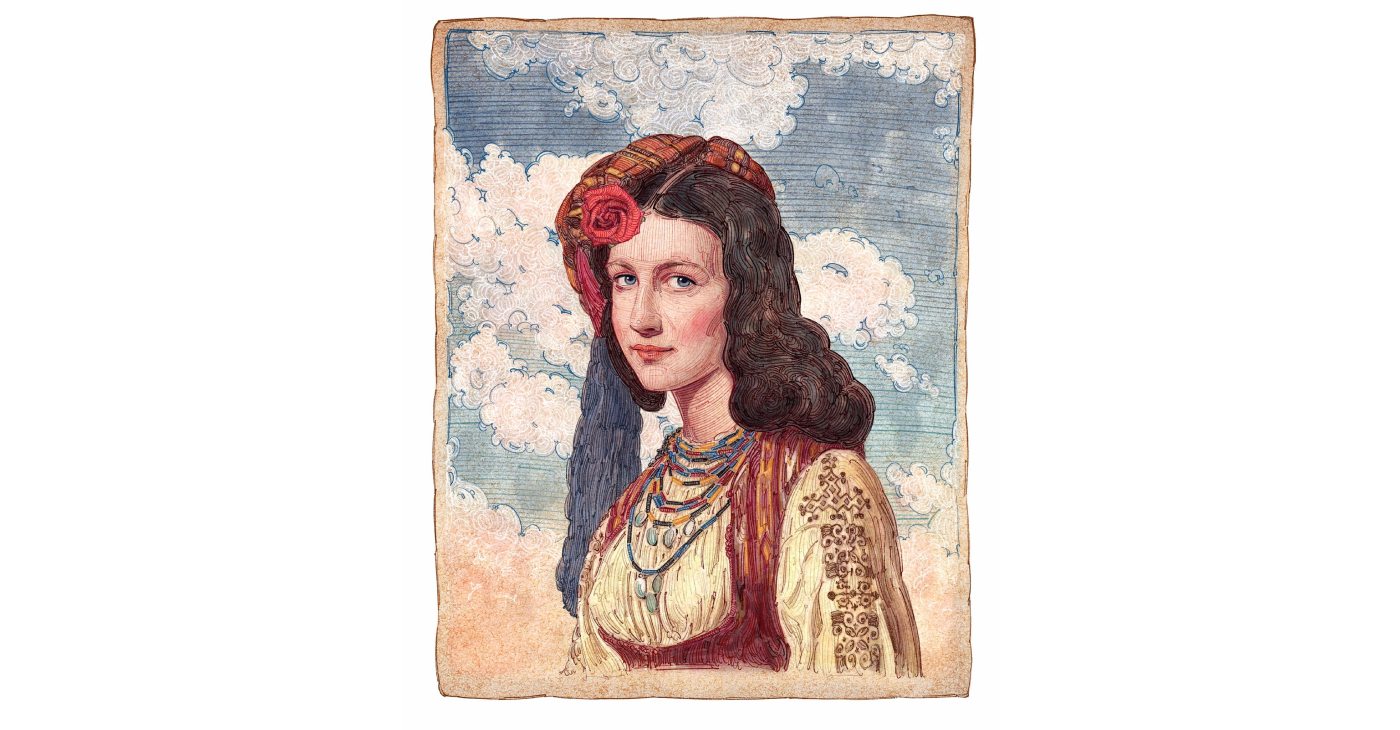 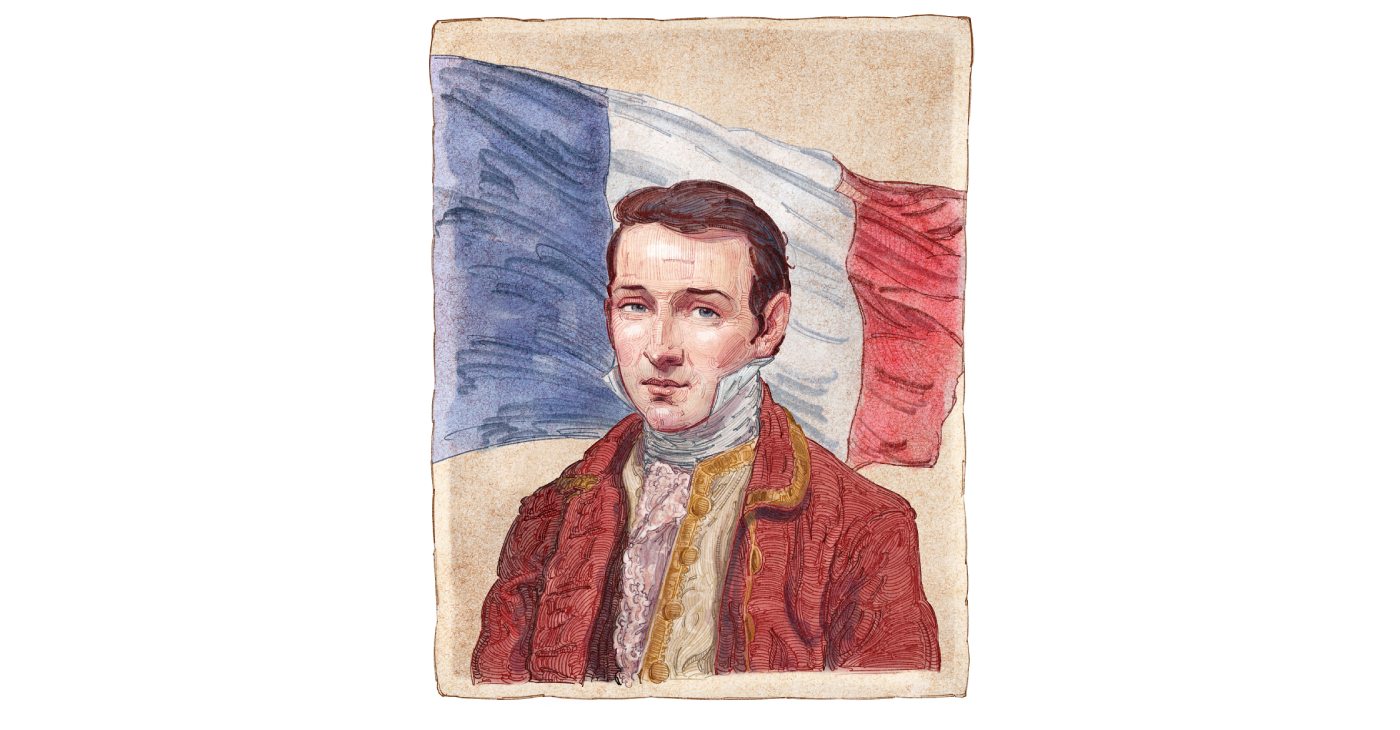 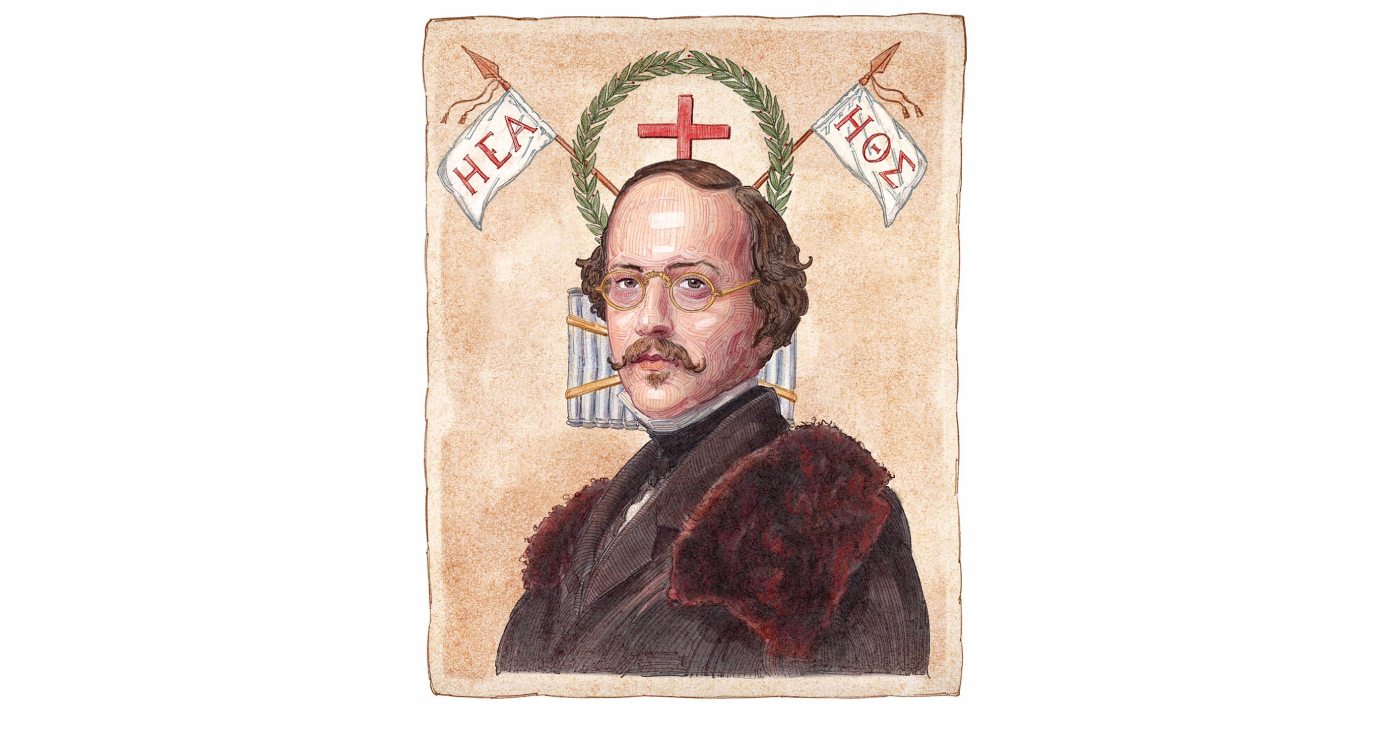