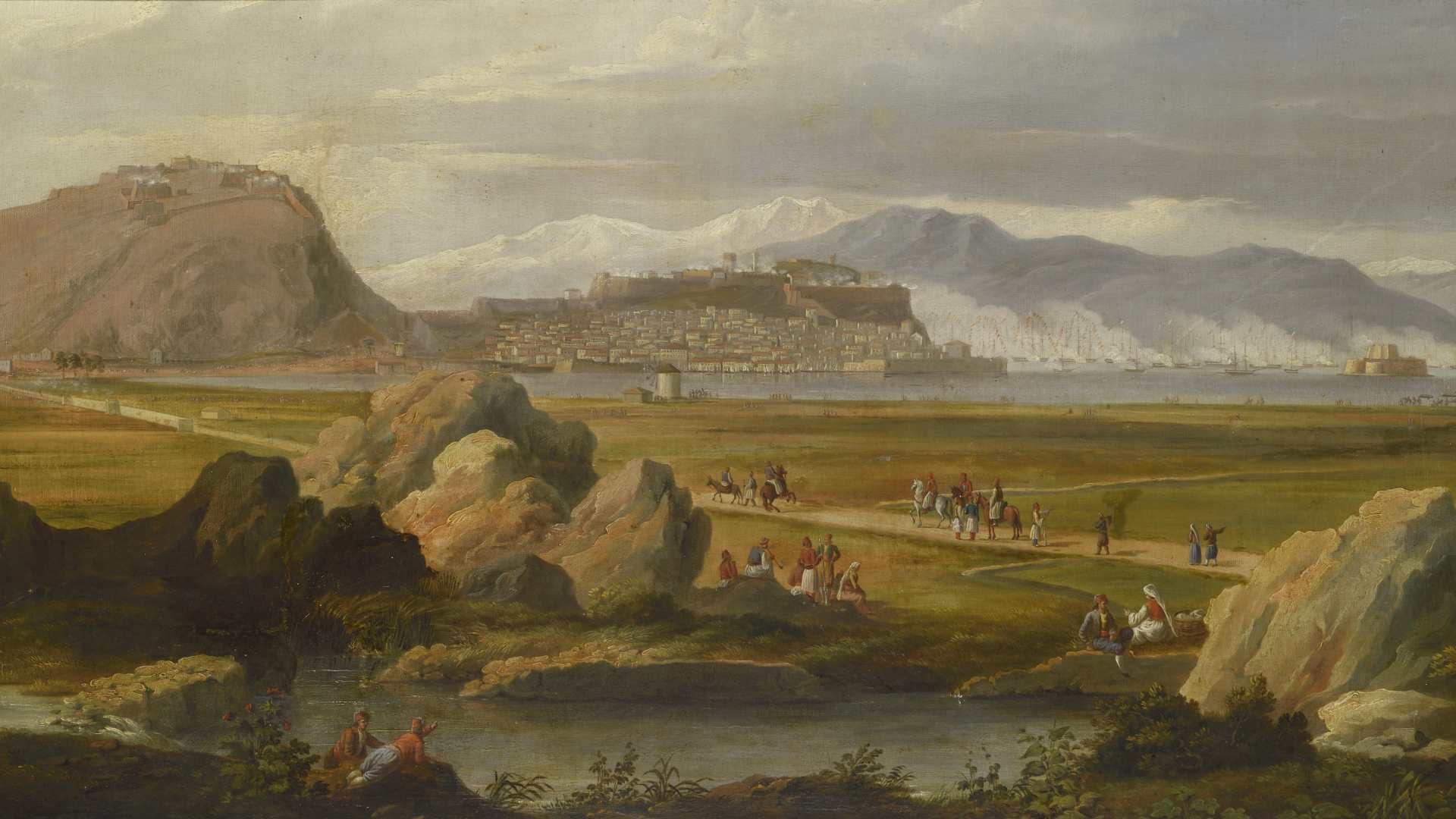 THE JOURNEY OF A NATION. 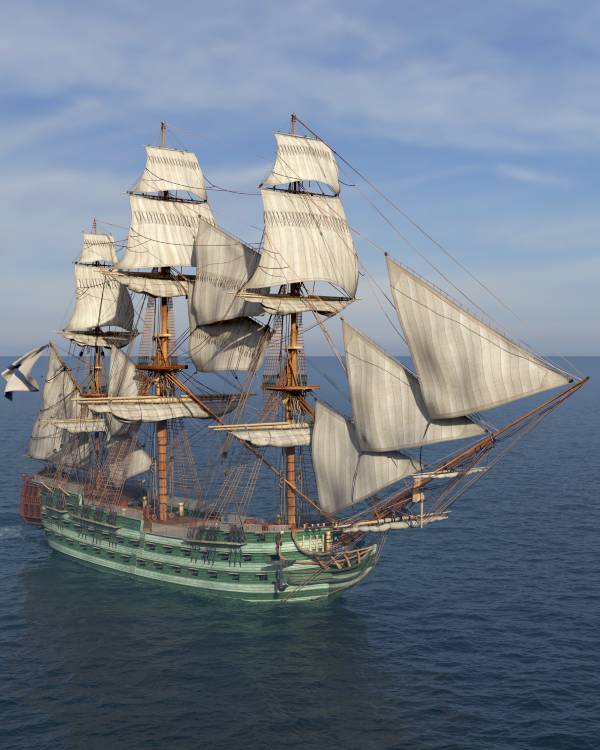 The Revolution of 1821 was cradled in the Peloponnese, with intense battles, months-long sieges and heroic victories taking place there. These events inspired great painters who created timeless works of art, and today, equipped with modern technology, these works come to life before your eyes, placing you at the center of the action.

This is the basic idea of ​​the digital exhibition entitled “The journey of a nation”, which was envisioned and put in place by Captain Vassilis and Carmen Konstantakopoulos Foundation and TEMES A.E., to celebrate the 200 years since the beginning of the Greek Revolution.

The beginning of the revolution in Eastern Mani, the liberation of Kalamata, the fall of Tripolitsa, the naval battle of Navarino and the historic arrival of the first Governor Ioannis Kapodistrias have inspired a plethora of paintings & engravings. They are reconstructed with animation techniques and digital two-dimensional and three-dimensional display, with a narrative based on the memoirs of Theodoros Kolokotronis, who becomes your personal guide.

The Digital Exhibits are displayed in specially designed rooms on a single screen, which extends perimeter on 3 sides (left, right, and center) with simultaneous additional projection on the ceiling and floor of the exhibition space.

Pylos, Kalamata, Tripoli, Areopolis in Western Mani and Nafplio will relive the glorious moments of their revolutionary history after 200 years, and you are invited as a witness to the “Journey of a Nation”, as it has not never been seen before. 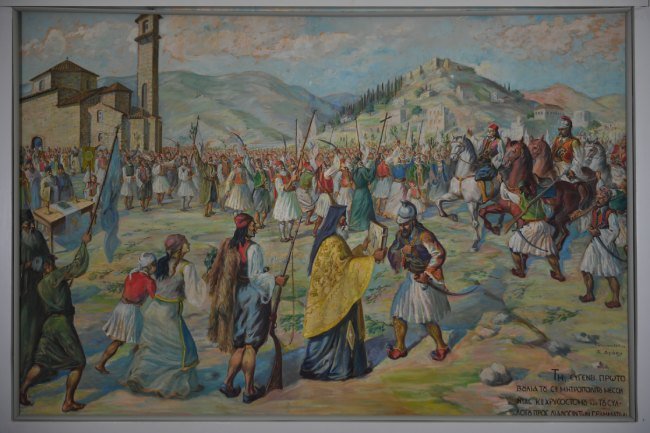 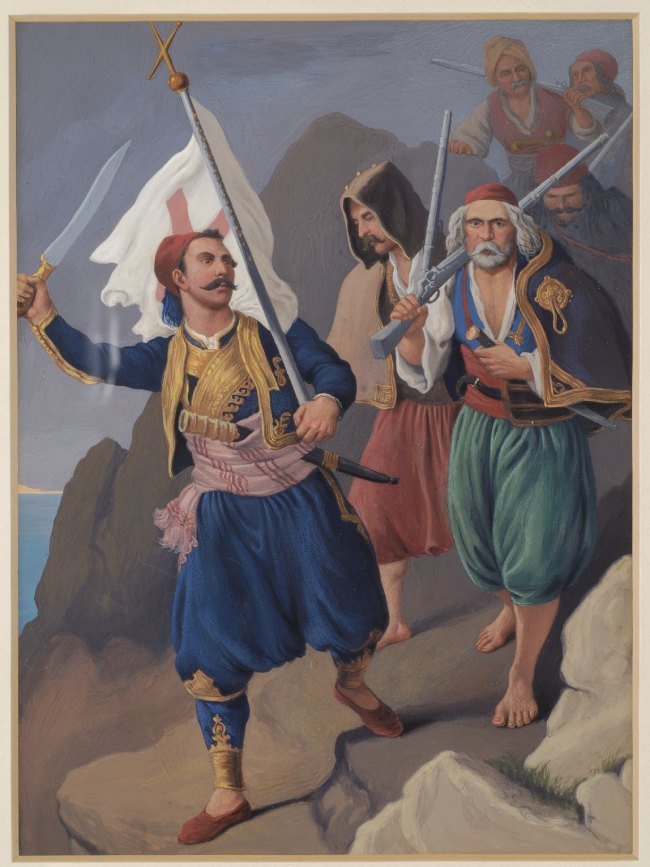 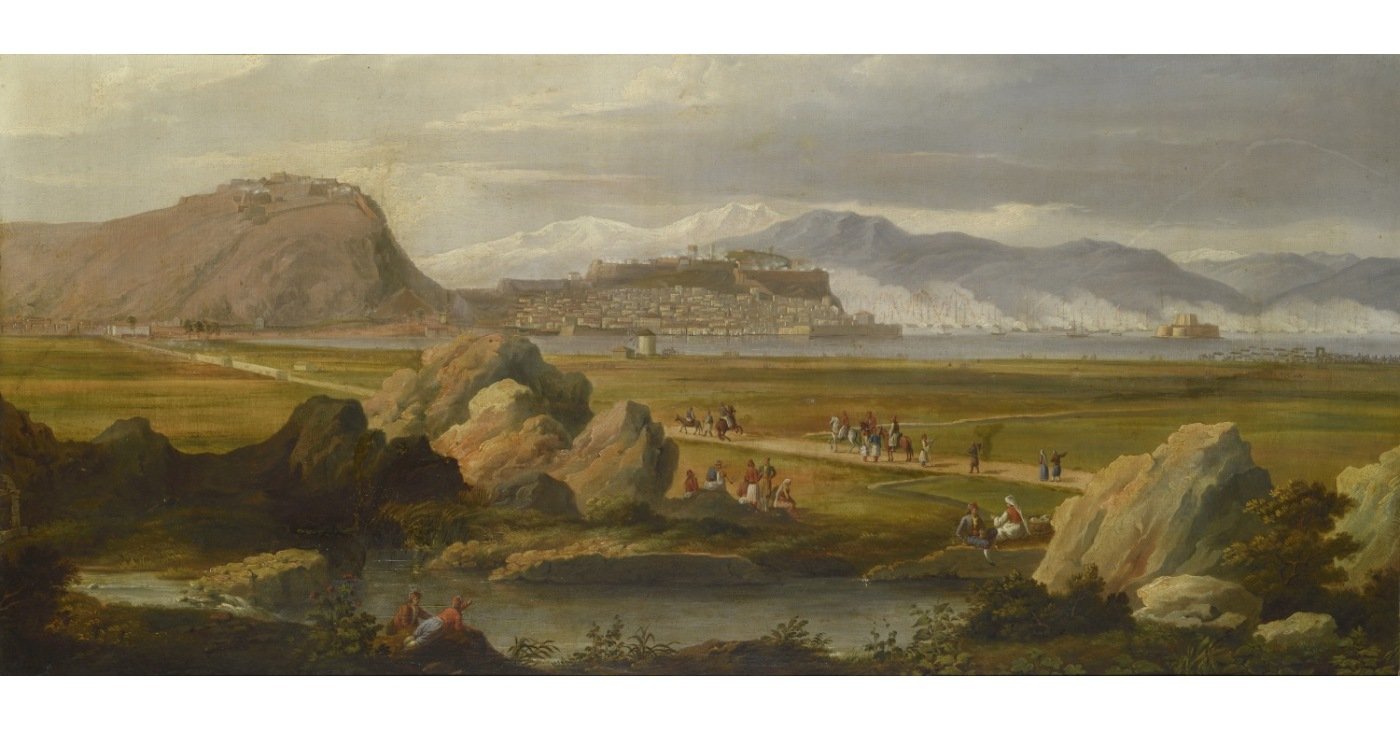 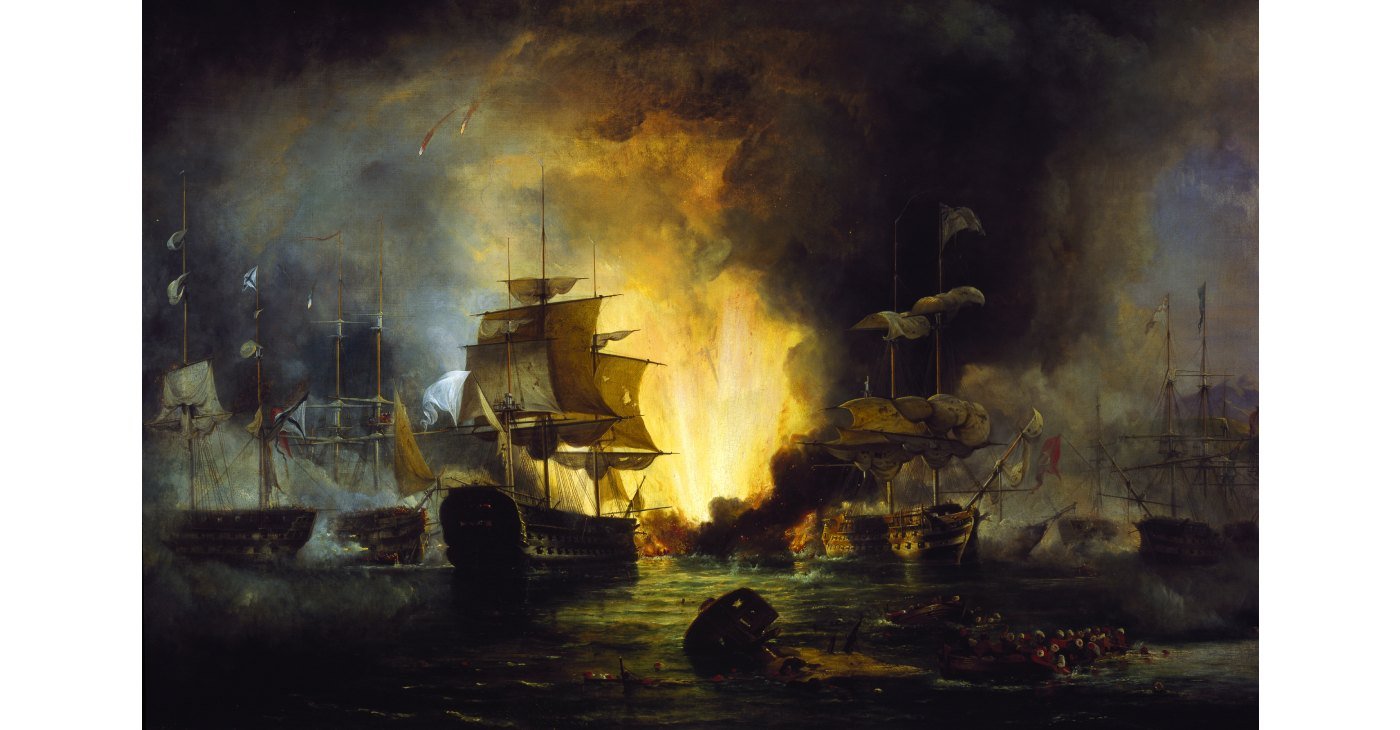 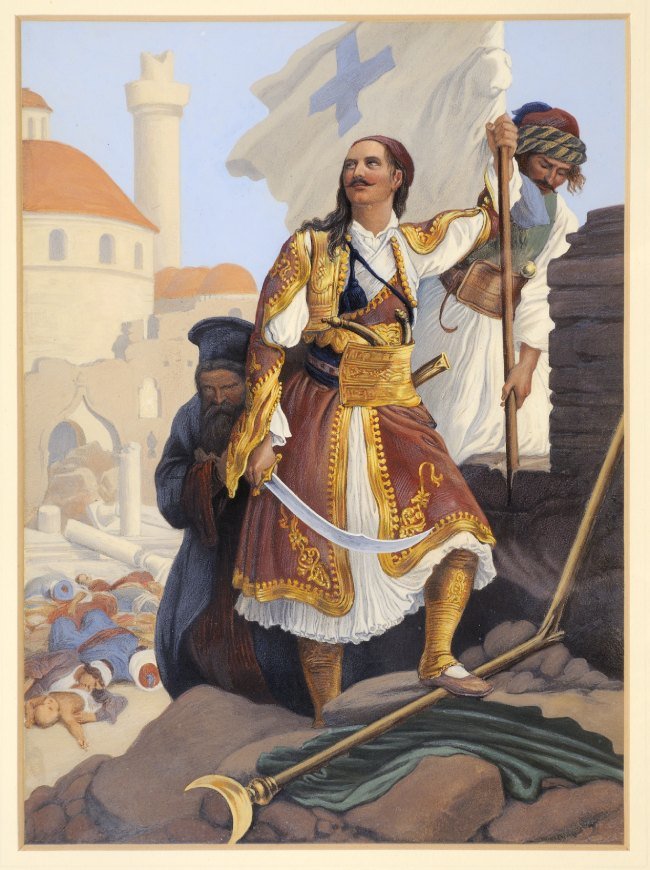