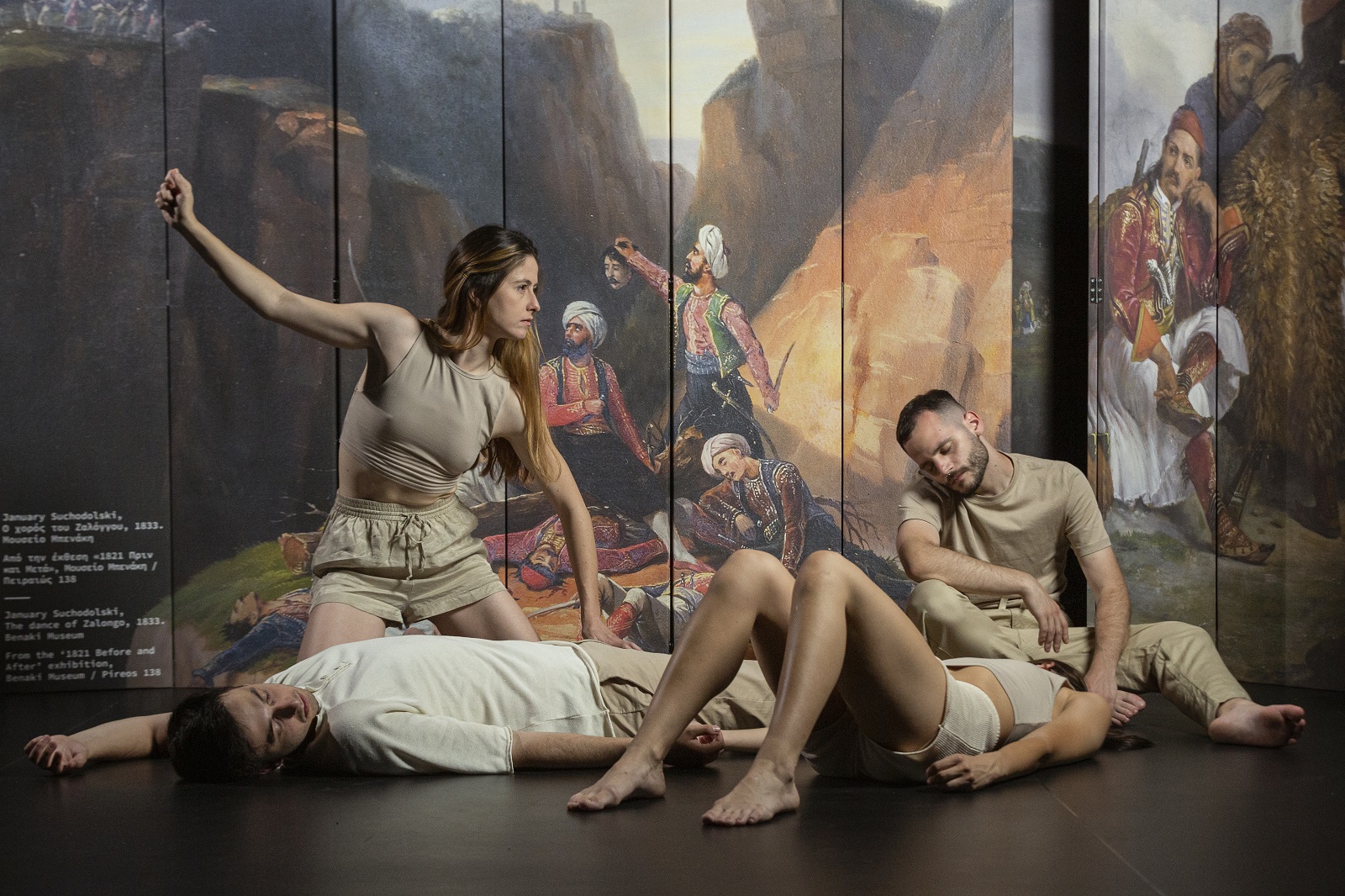 Among the many works of art inspired by the struggle for Independence, there are some so well known that all Greeks recognize them at first sight. Today you have the opportunity to see them revived, remaining accurate to the originals, but presented in a very different way with the technique of tableaux vivants.

Tableaux vivants were one of the most popular forms of art and entertainment of the 19th century, combining theater, painting, and photography, and which took place both indoors and outdoors. It is essentially the representation of a historical scene with living but immobile bodies and faces, in order to give the impression of contemplating a painting.

During the exhibition of such a tableaux vivant one or more people took a specific stance for a short time representing scenes from the Bible, novels, historical events, or replicating famous paintings.

200 years later, six paintings by the Benaki Museum, choreographed by Frosos Korrou and under the direction of Olga Brouma, bring moments of the Revolution of 1821 to life, in collaboration with attica department stores and the Mediterranean Cosmos, Athens Golden Hall & The Mall Athens.

Performers in Athens and Thessaloniki replicate and interpret emblematic paintings by leading Greek and European artists who captured the ethos, the passion, the ideals and the actions of the Revolution of 1821 through their work.

These works, so famous and familiar, which are now elements of our national identity, literally take on a new dimension. They rise from the frame of the canvas, converse with the weight of History and challenge us to look again. So similar, but so different.

Theodoros Vryzakis, The oath of the fighters in the church of Agia Lavra, 1851. Benaki Museum

The original works are included in the large anniversary exhibition “1821 Before and After” co-organized by the Benaki Museum with the Bank of Greece, the National Bank and Alpha Bank, which is presented at the Benaki Museum / Piraeus 138 until November 7, 2021. 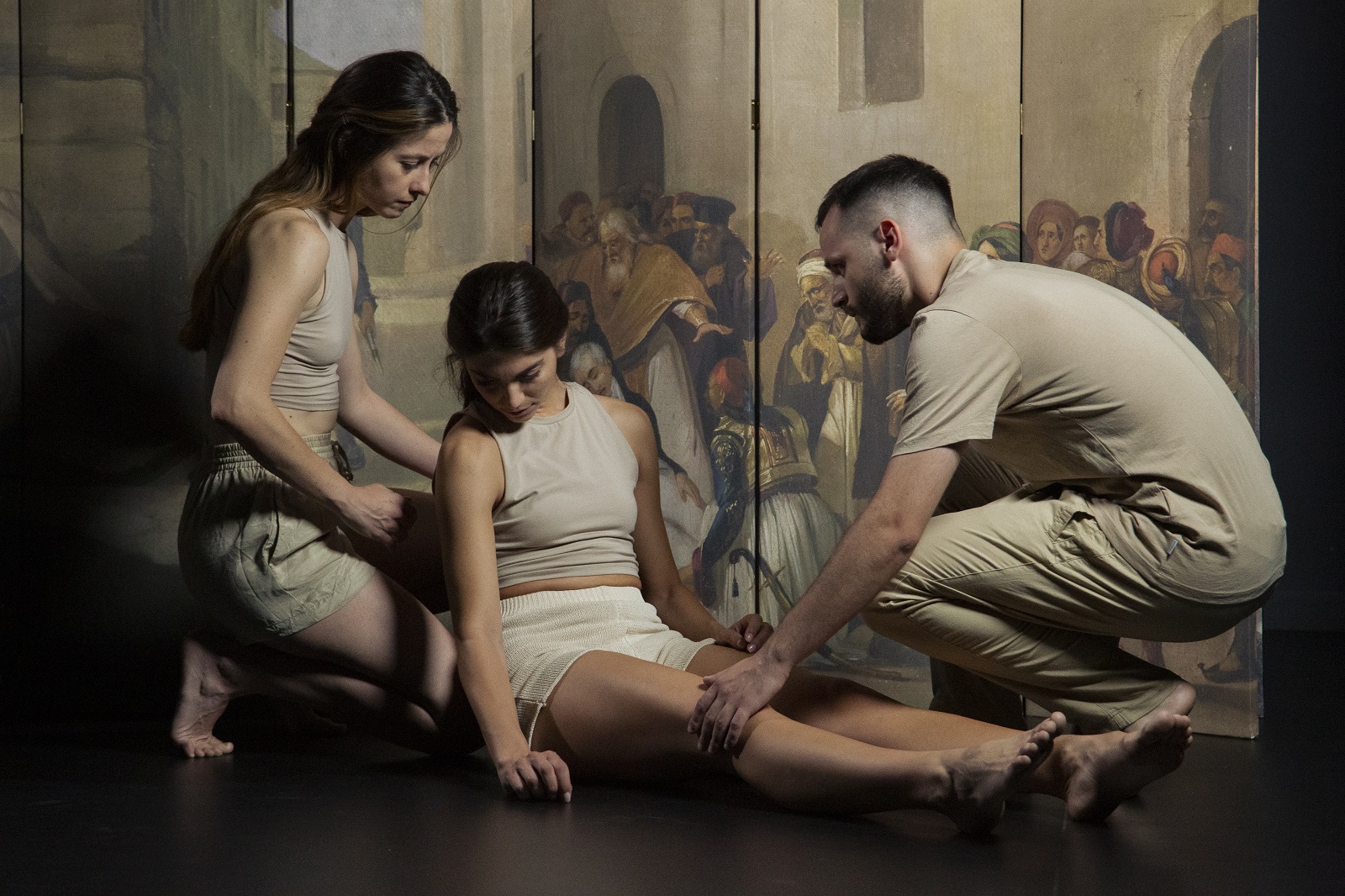 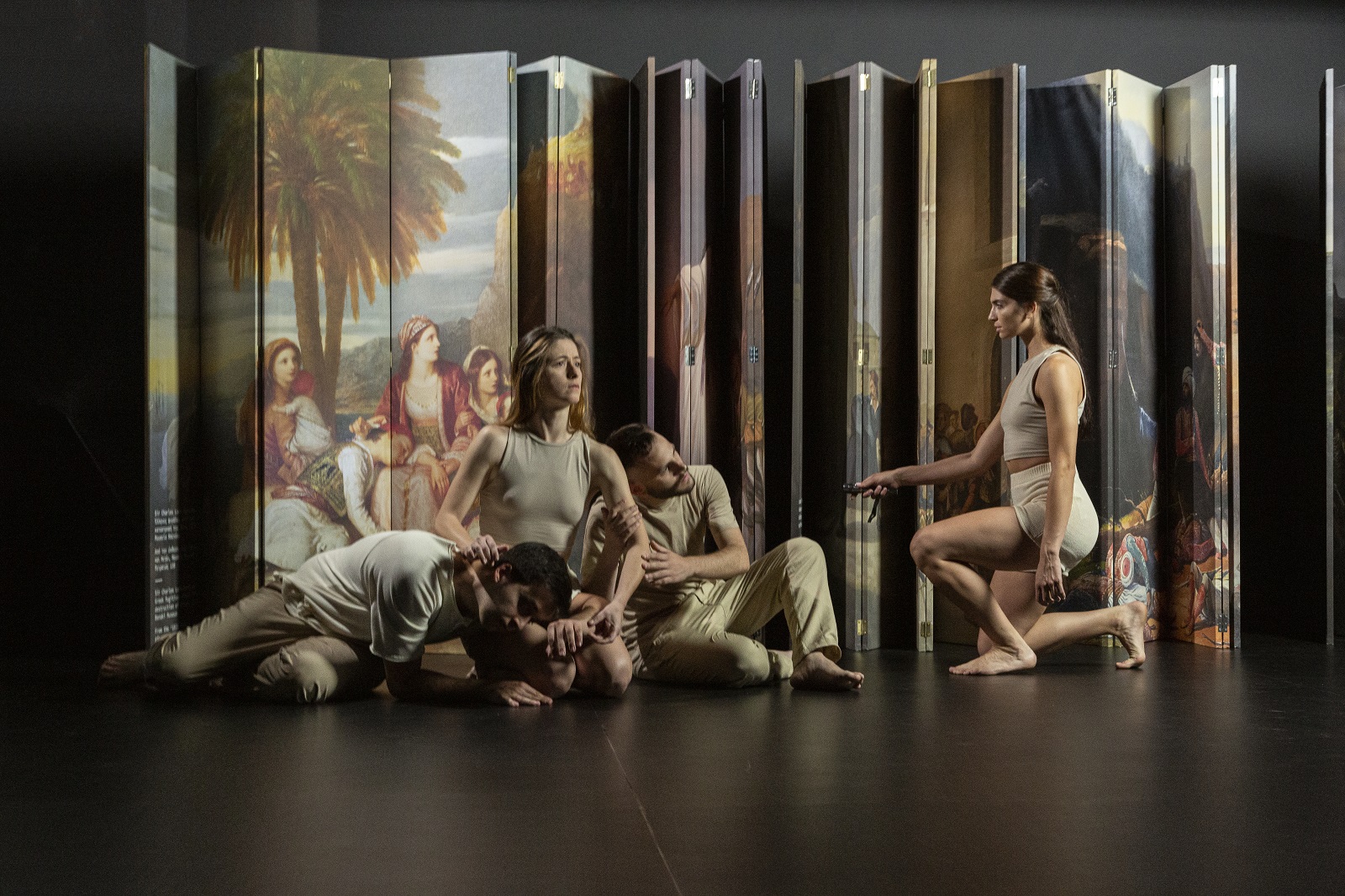 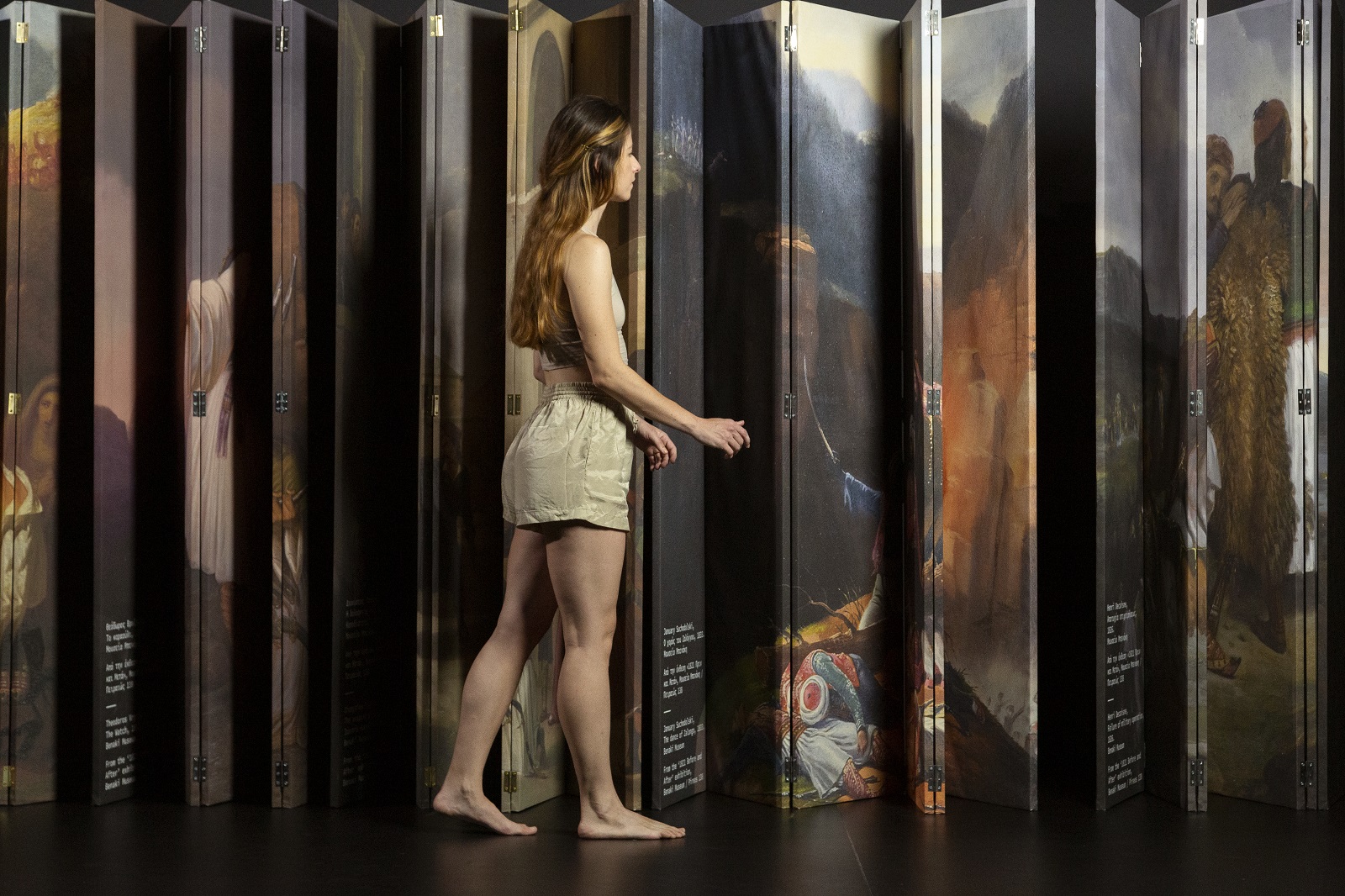 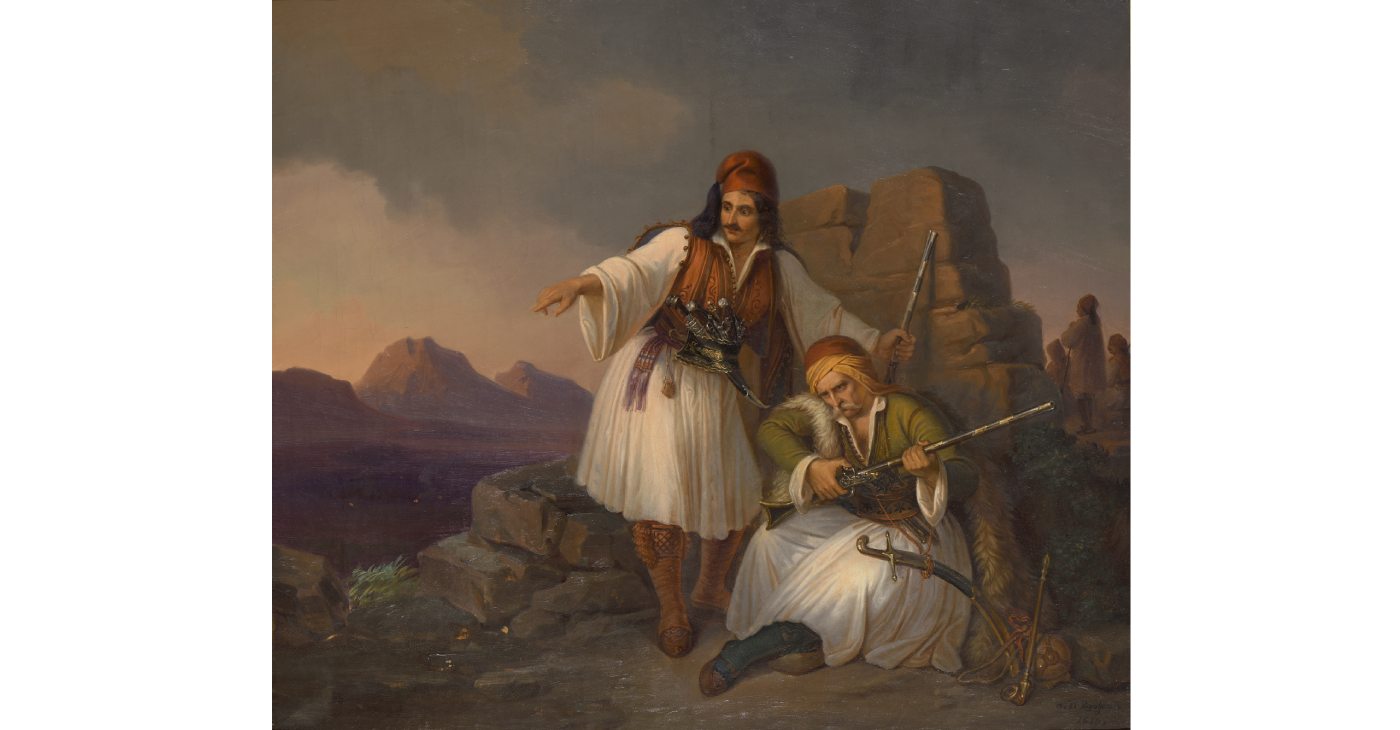 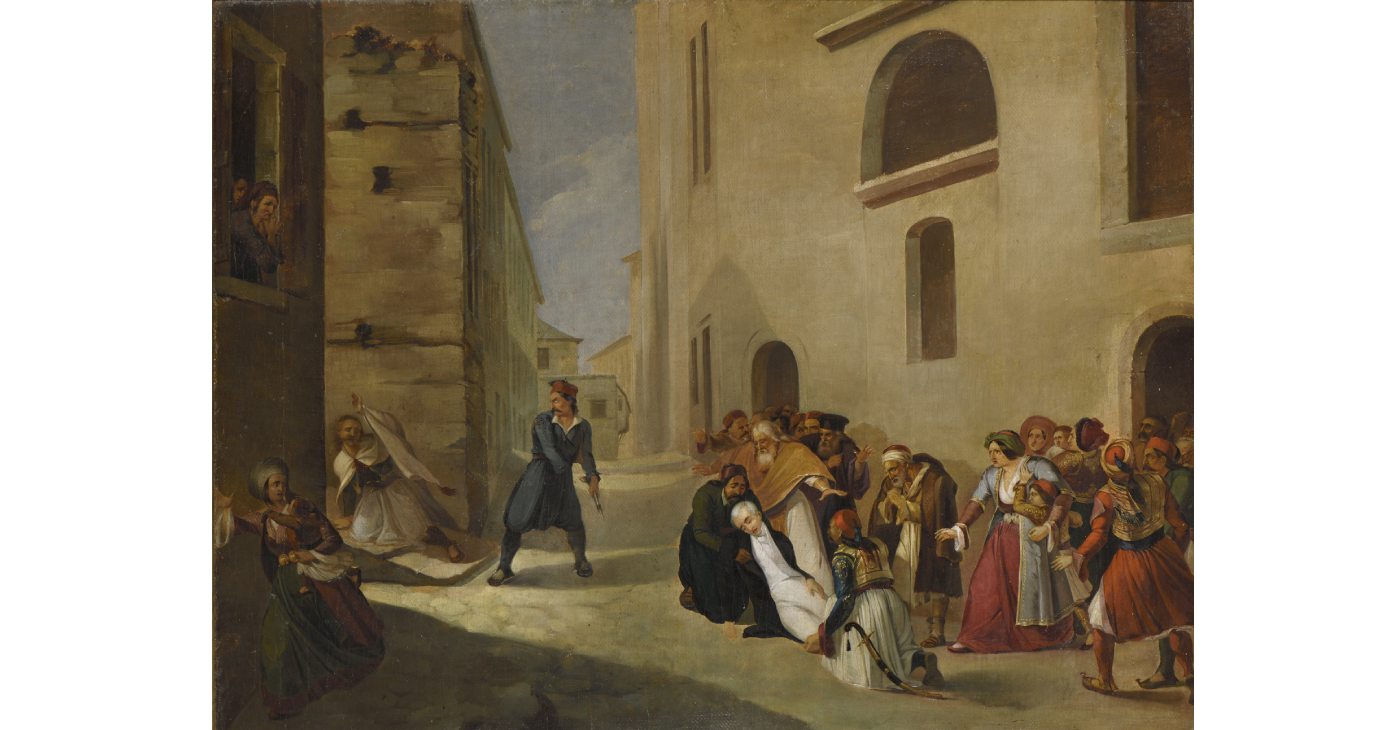 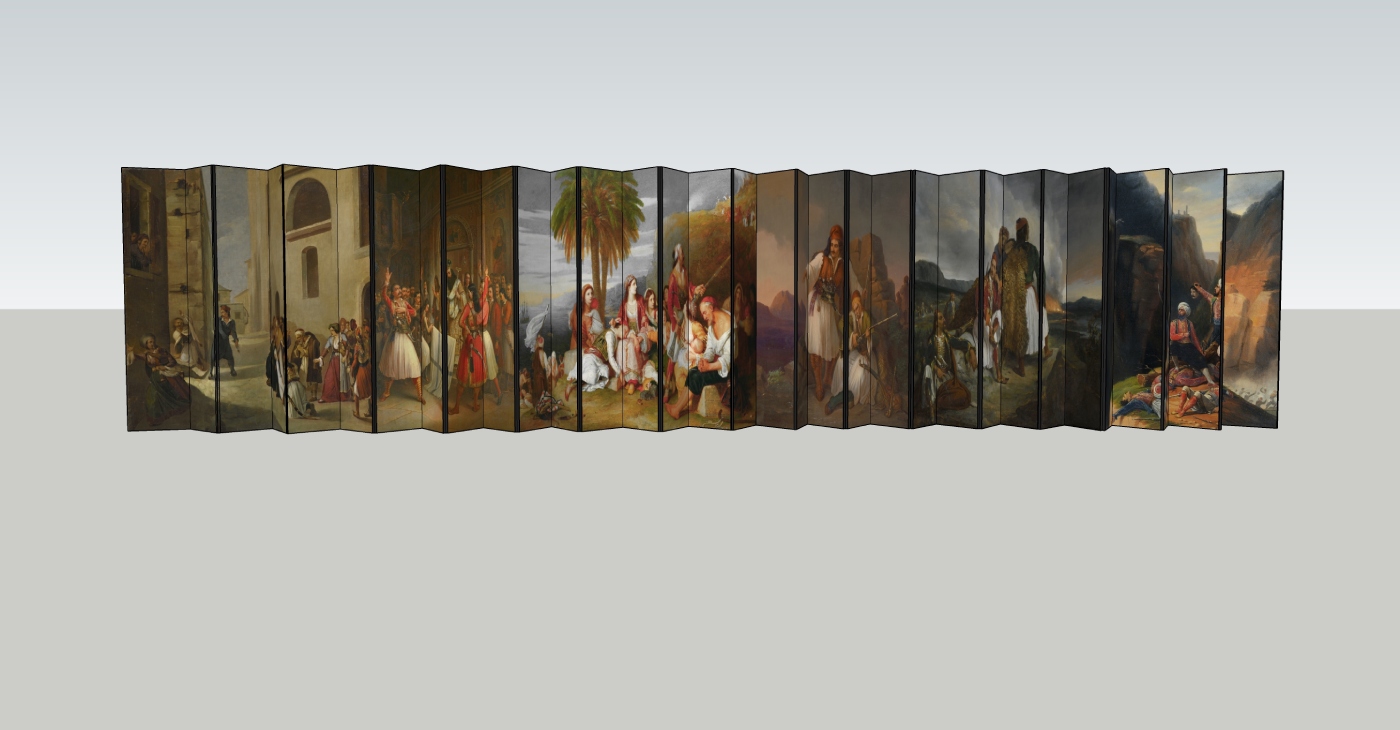