Historical monasteries that played an important role in the Revolution.

Places and monuments connected to important events of the first two years of the Greek Revolution: First National Assembly at Epidaurus (20th December 1821 – 15th January 1822); Surrendering Acrocorinth to the Greeks plus the establishment of the Greek government in Corinth (January – May 1821); Dramali’s expedition and defeat in the Peloponnese (July – November 1822). 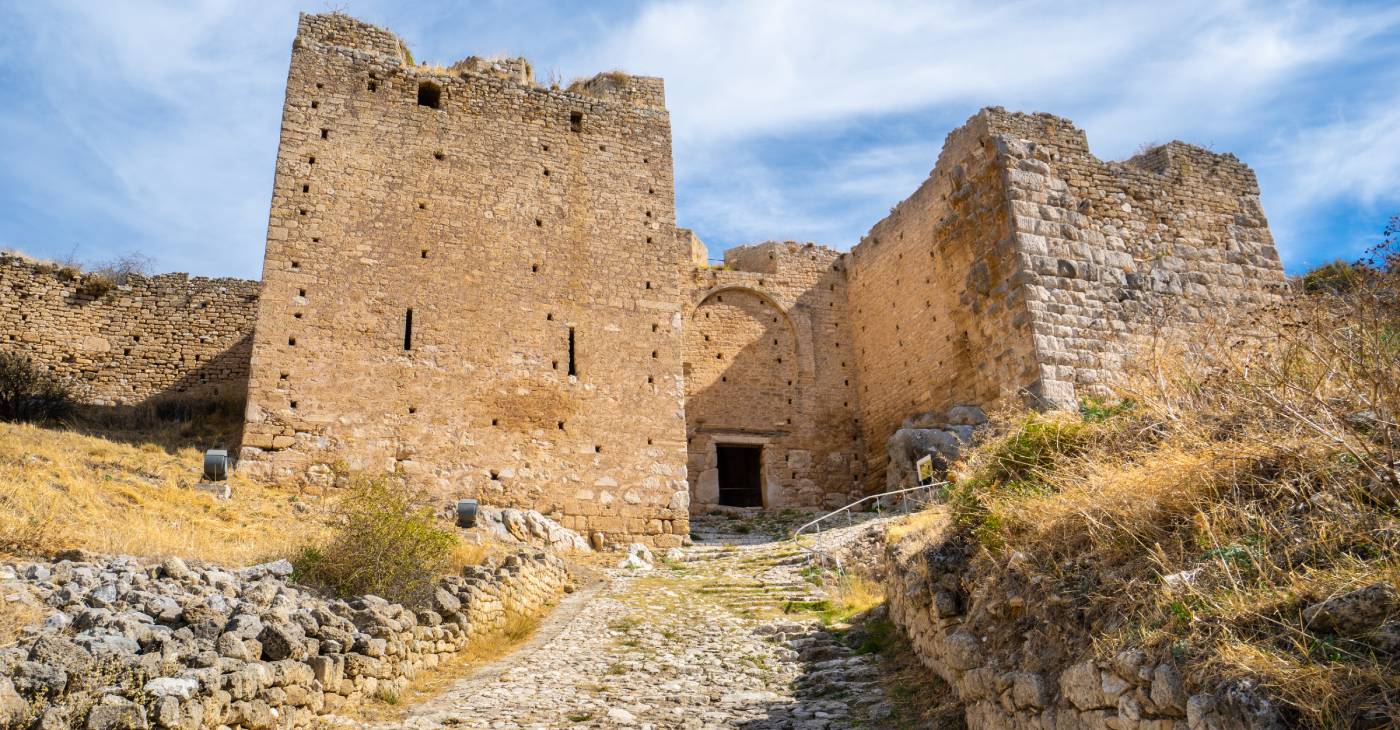 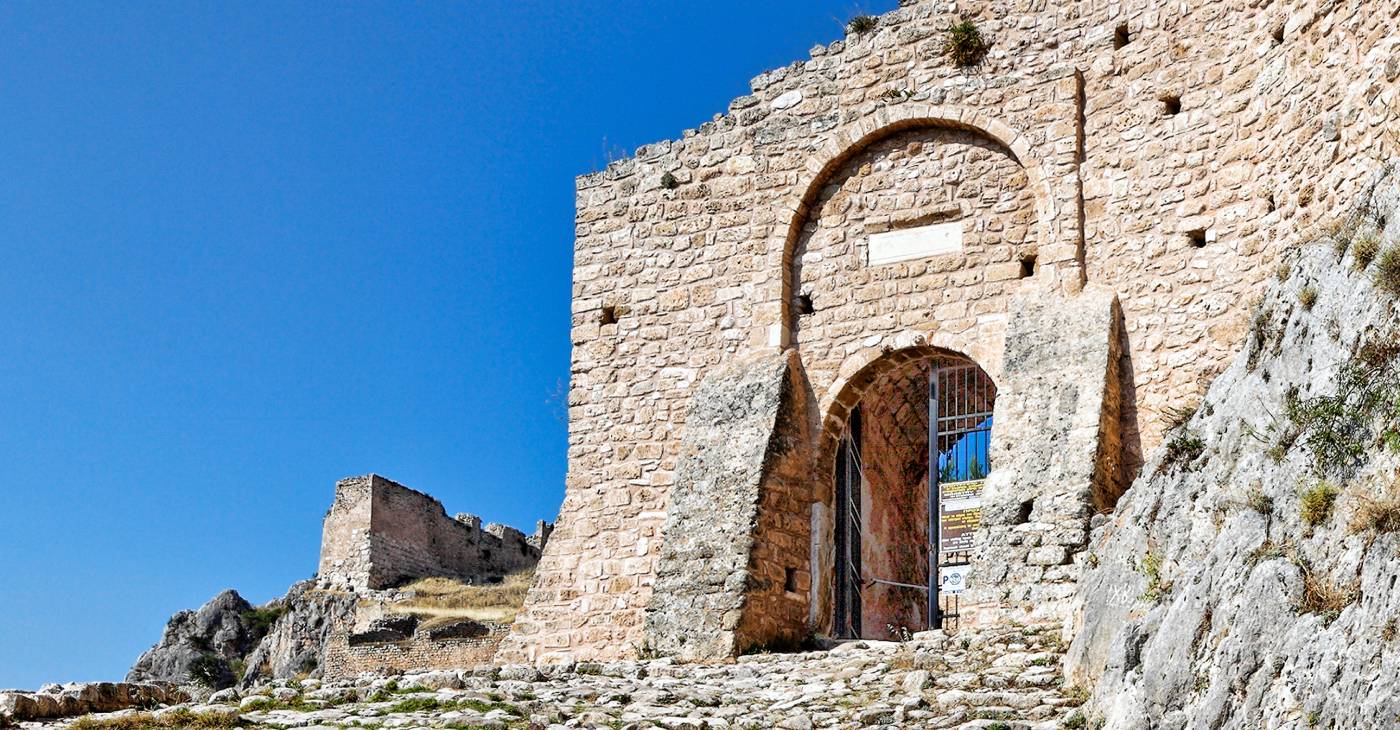 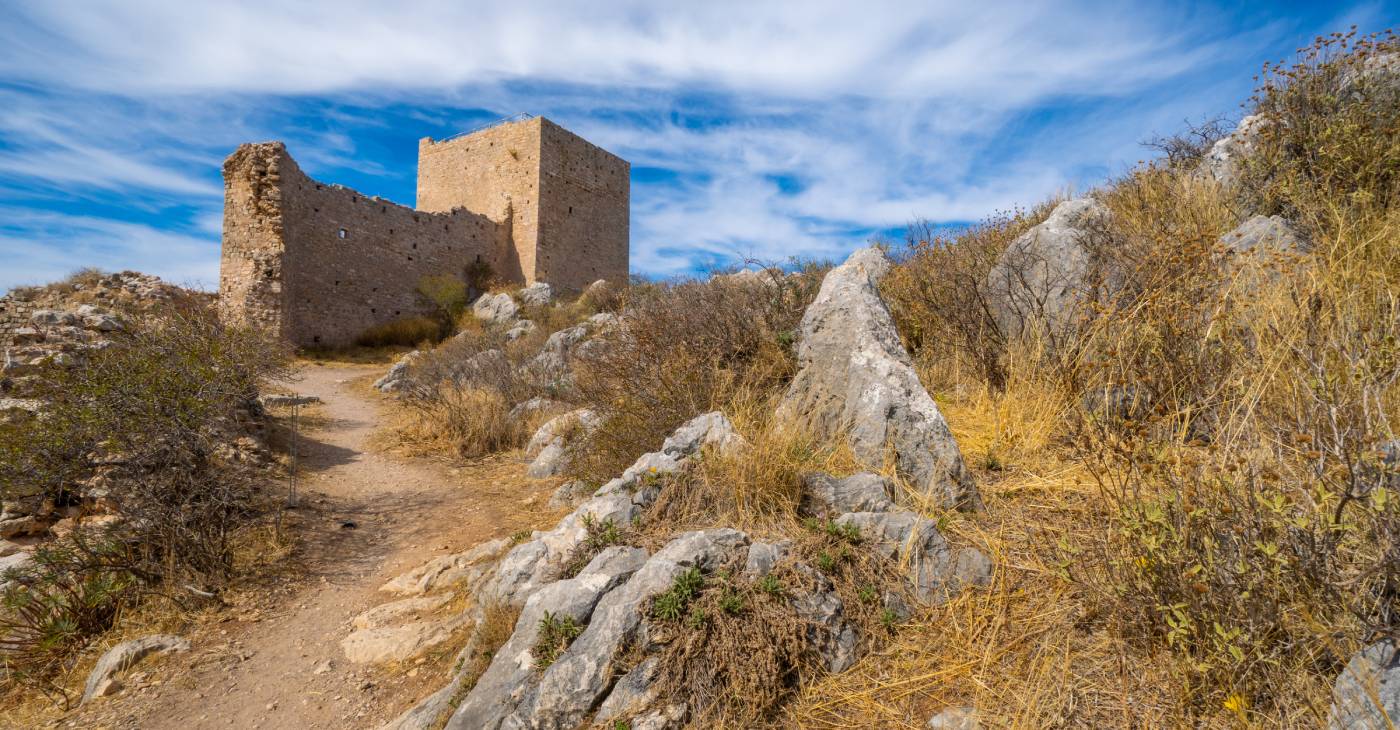