Theodoros Kolokotronis arrived secretly in Kardamili in January 1821, after many years of living in Zakynthos.

Upon arrival, he was hosted in a tower owned by family friend Panagiotis Mourtzinou. Open to the public today, this tower is where Kolokotronis started planning the Revolution of Morias. He recalled, “On 6th January, I arrived in Skardamoula and stayed with family friend Panagiotis Mourtzinou. From the 6th of January until the 22nd of March, I successfully encouraged people from Mani to join the struggle. I also sent for people from Messinia, Mistros, Karitaina, Fanari, Leontari, Arkadia and Tripolitzas. They all came to me and I told them that they must be ready on the day of Annunciation, and that they must fight against the Ottomans in all the provinces.”

From Tower to Tower

Locations in East Mani that are connected to historical events and figures of the area before and during the Revolution.

On 23rd March, 1821, Kalamata was peacefully liberated from the Ottomans.

That afternoon, the people of Kalamata gathered outside the Church of the Holy Apostles by the river Nedontas to witness the first ever church service to be performed as a free people. Leaders of the fight for independence, including Theodoros Kolokotronis, Anagnostaras, Nikitaras, Papaflessas and Petrobei Mavromichalis, as well as around 2000 fighters from Mani attended the ceremony. The Revolution was just beginning… 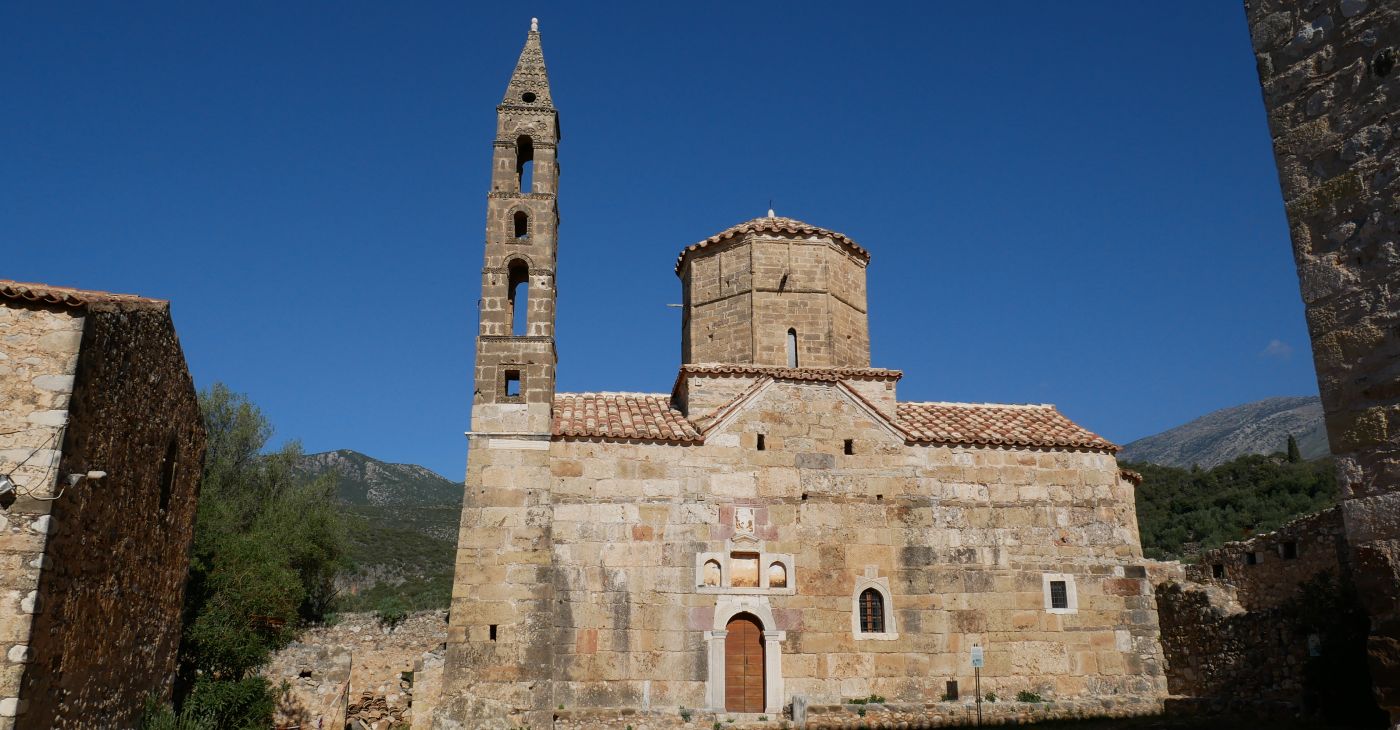 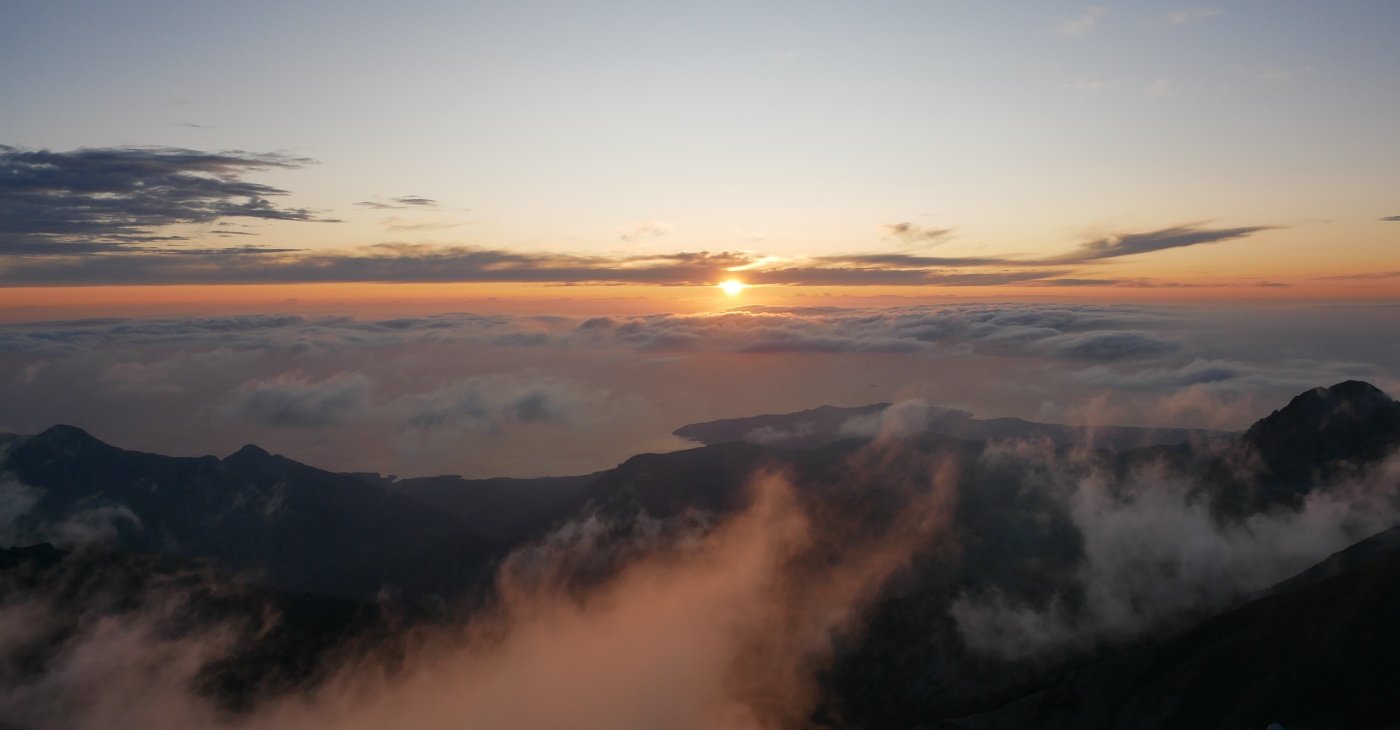 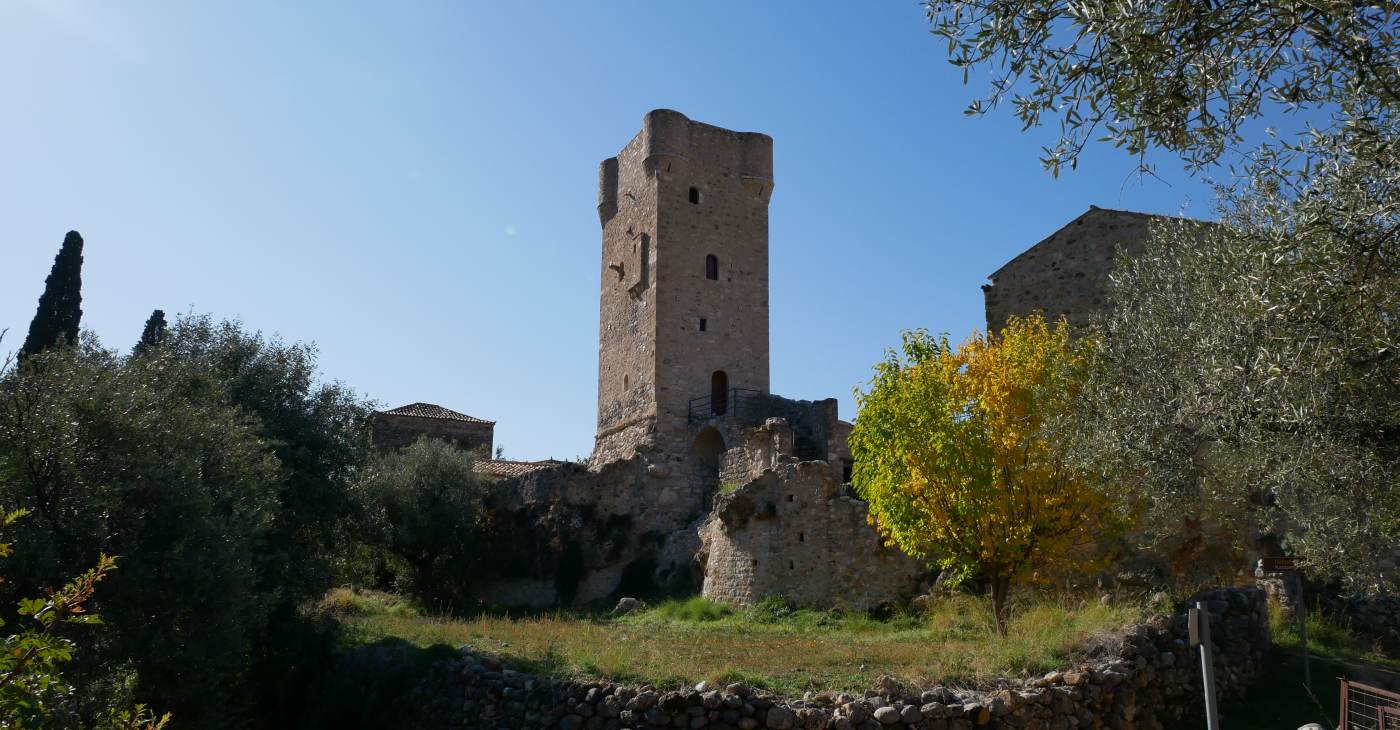 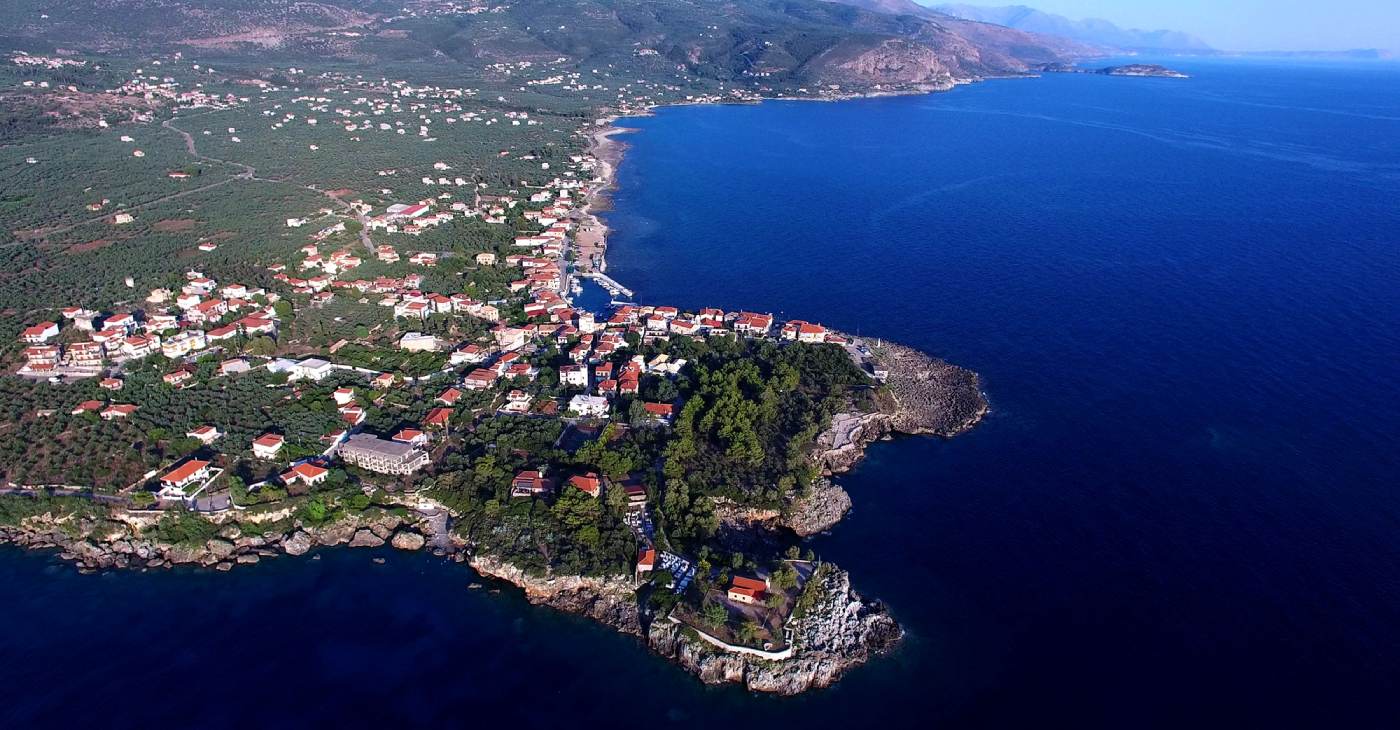 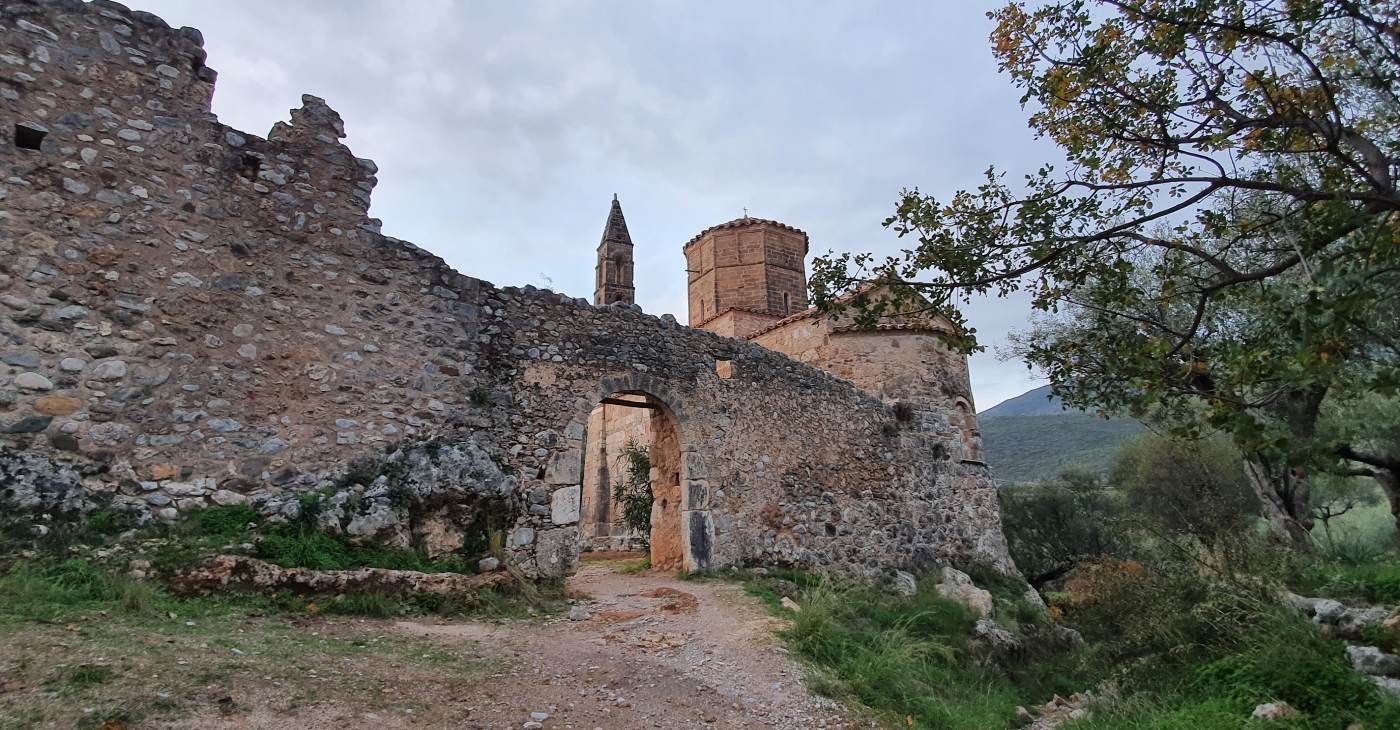