The Greek War of Independence and the struggle for survival, through the collection of Spyros Katsiras, hosted in the fortified Mani-style tower-houses of Troupakis / Mourtzinos clan, in the old town of Kardamili. This exhibition will illuminate the two sides of the struggle of the Greeks in 1821: the struggle for liberation from the Turkish yoke and the struggle for survival in poor and afflicted Greece. This twofold struggle of the Greek people is exhibited in a monument that once played a significant role in the great contribution of the Maniots to the Greek War of Independence. Specifically, in this fortified housing complex in Mani, the collection presented consists of excellent combat weapons, yatagans, flintlock rifles (kariofilia), pistols and swords of the time, as well as costumes and adornments, such as cartridge pouches (palaskes), gunpowder holders and animal fat containers (medoularia), that were important elements of the warrior’s equipment. The collection also includes typical livestock production and agricultural tools, used by the people of that time and area for their survival during the liberation struggle. 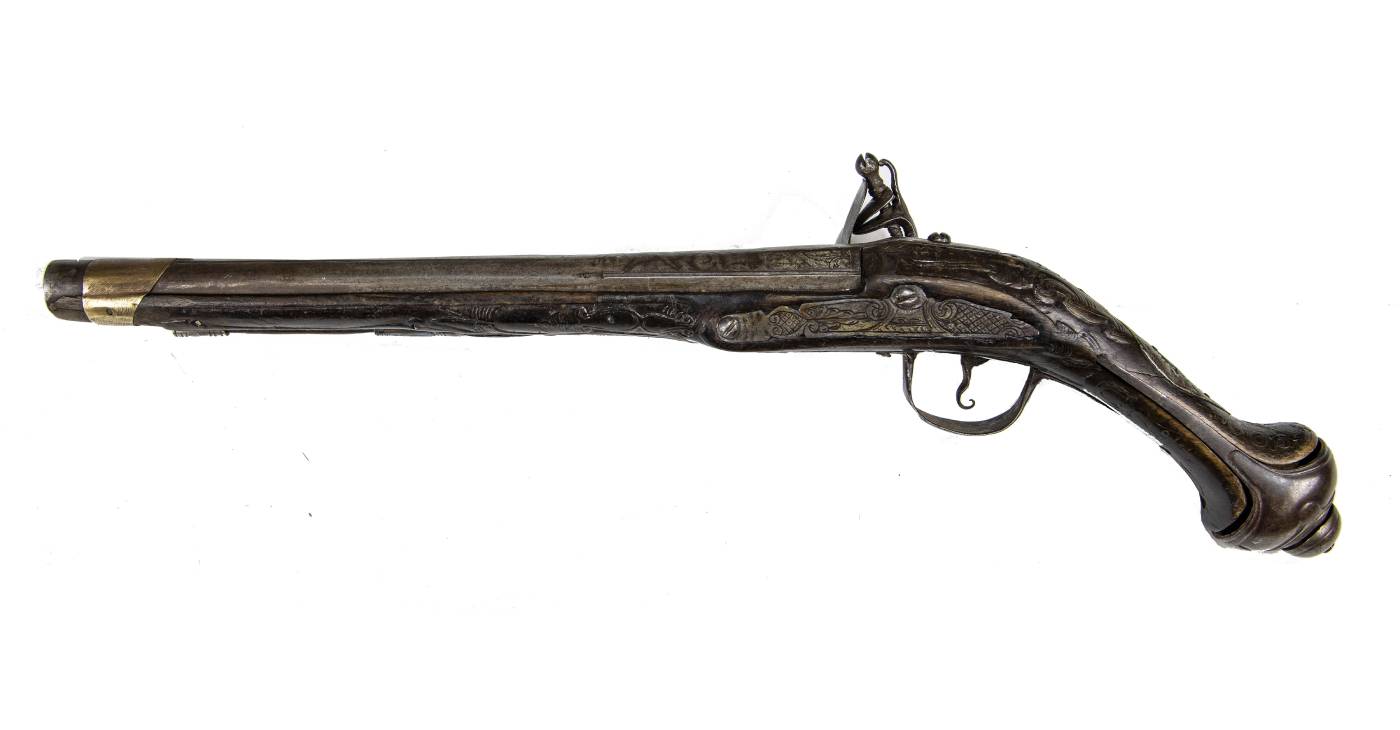 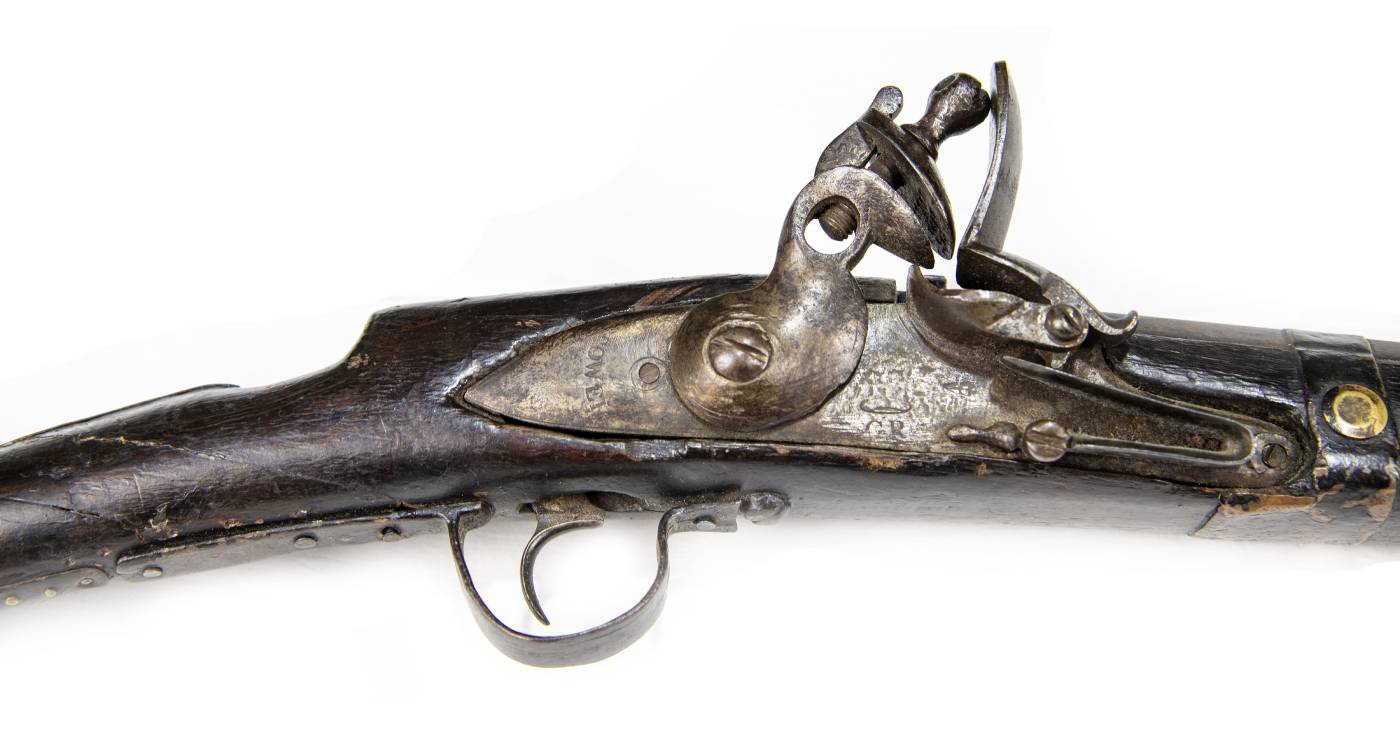