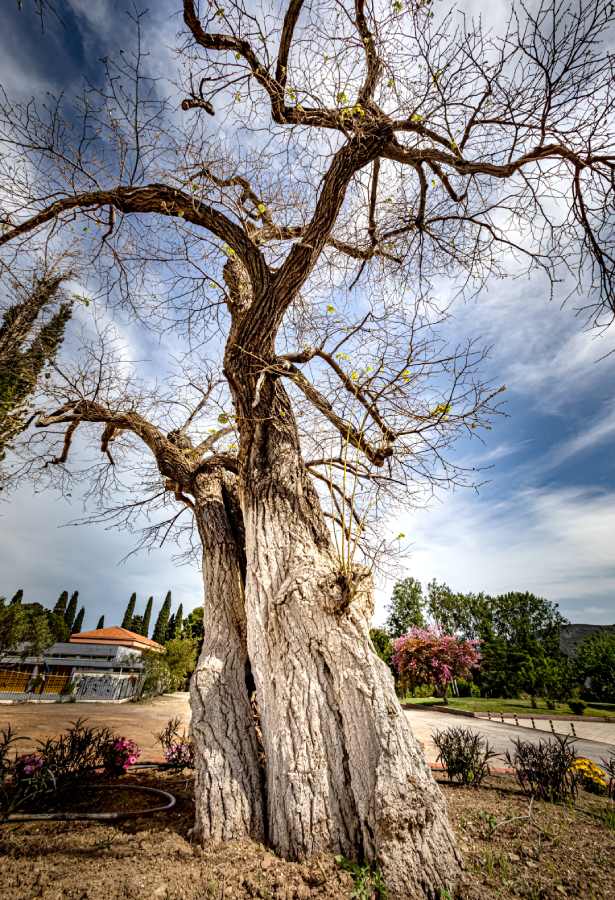 According to tradition, it was under this linden tree that Theodoros Kolokotronis hosted a feast for Demetrios Ypsilantis who had just landed in Morias (June 1821). But the feast put on by the Kolokotronis clan would have appeared most unusual to Ypsilantis. As a member of a prominent Phanariote family, Ypsilantis was used to dining at a table, with knives and forks, not sitting on the ground and eating with his hands. It is said that Kolokotronis offered Ypsilantis food by hand, saying: “Hellas offers you this, Your Excellency, with her gold forks”, followed by wine in a gourd, saying: “The motherland offers you this, Your Excellency, in her gold goblets”. 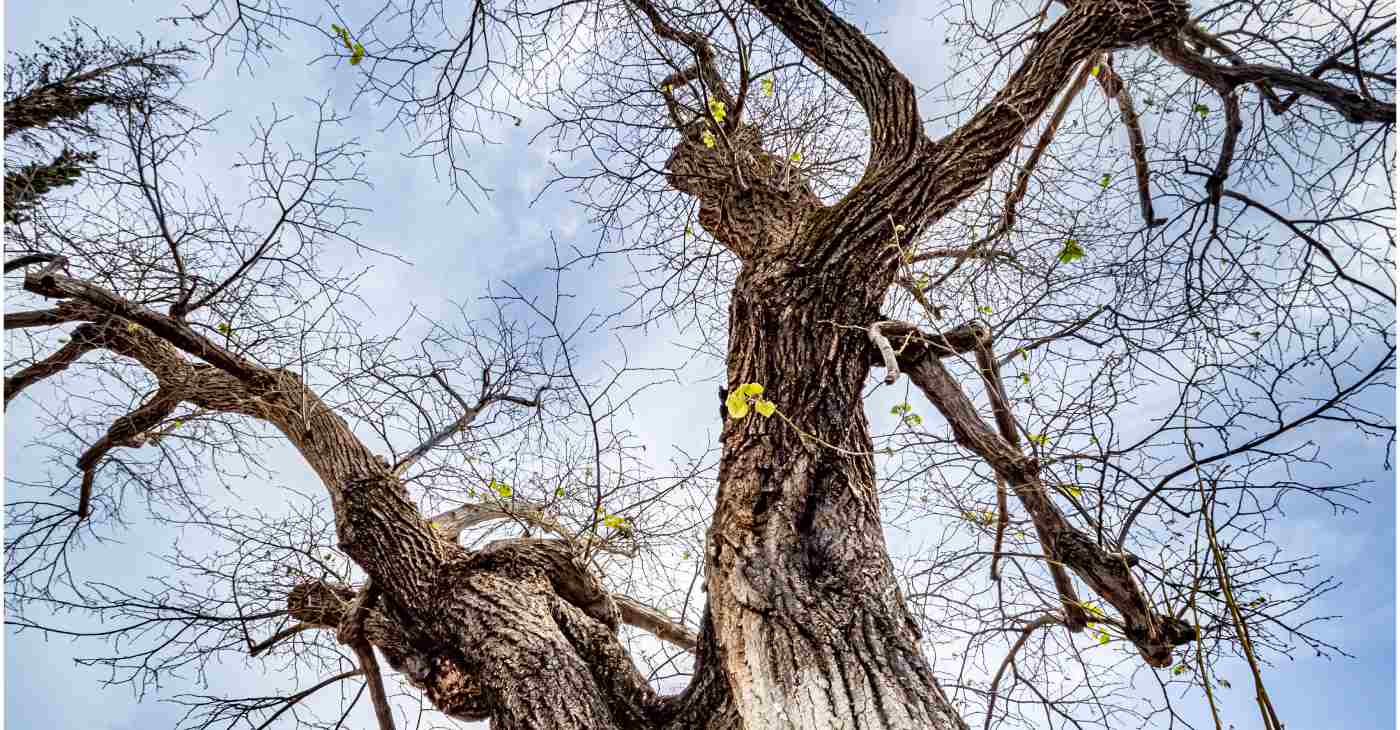 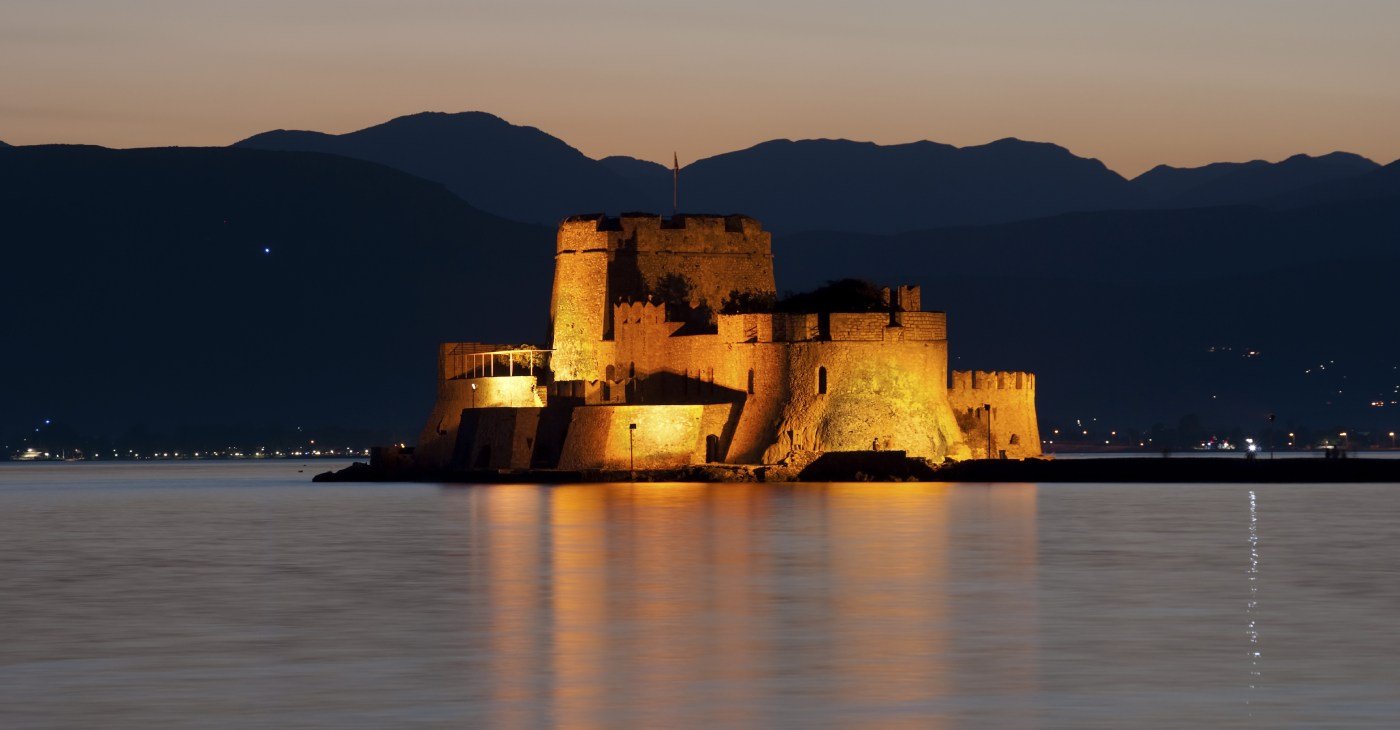 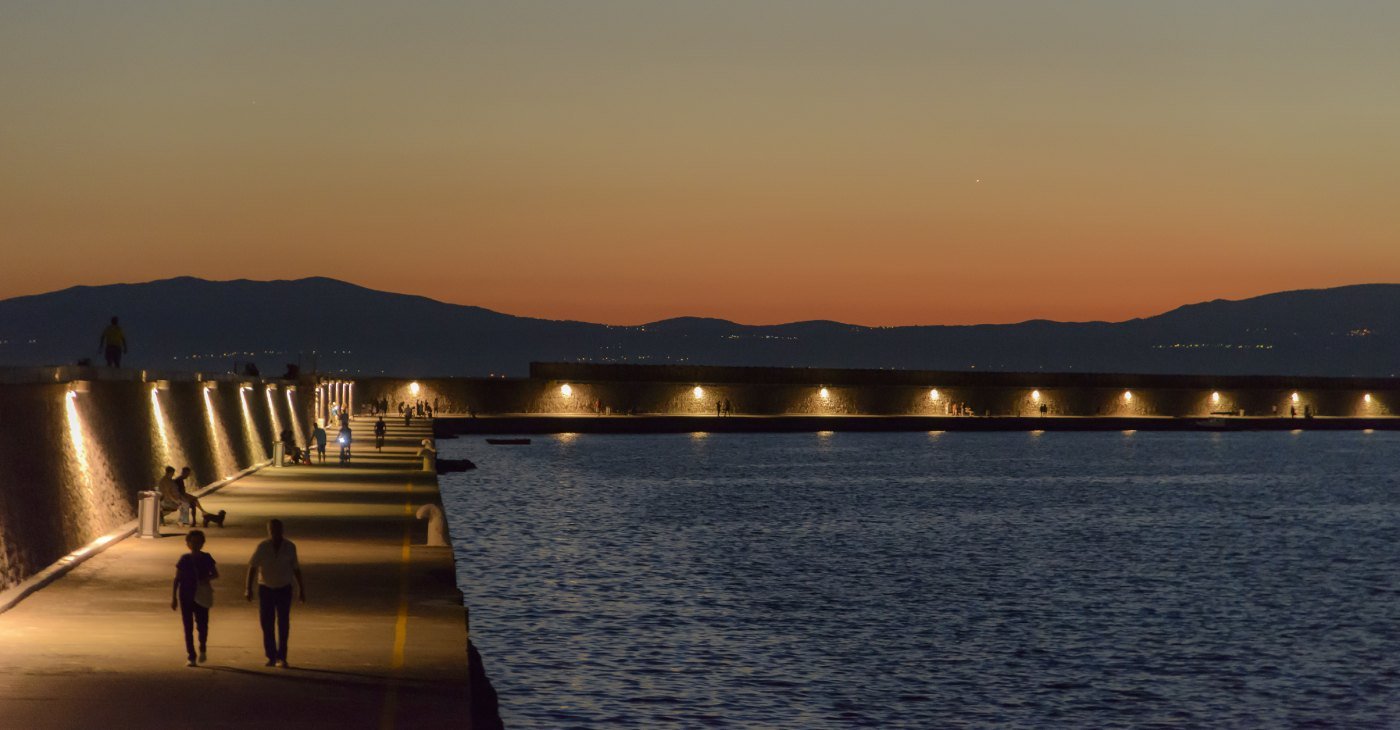 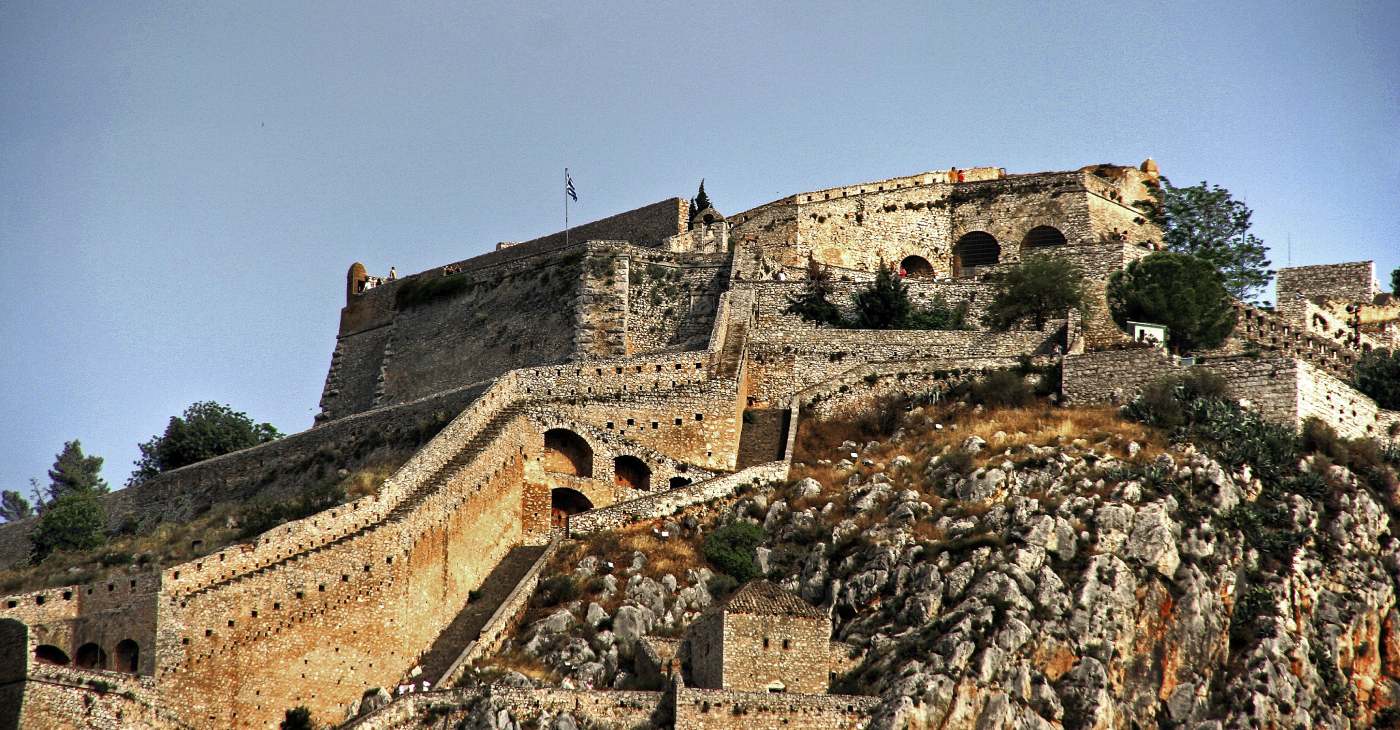 November 30, 1822. Nafplio is liberated after many months of siege, not by raid, but in secret.